Born in Melbourne, Zoe Wishart studied at Swinburne School of Design. She now lives and works in New York City.

Since 2005, she has been both a director and designer at Psyop, Inc., a design-based production company located in New York and Los Angeles. She is also Creative Director of Wishart Design PL, which she founded in 1996.

The strength of Zoe’s work lies in her ability to communicate clear and original ideas.

She also received an international I.D. Award for the Blacklist Identity (2007). 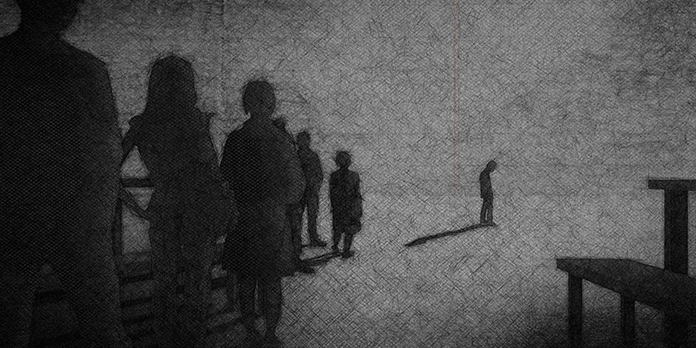 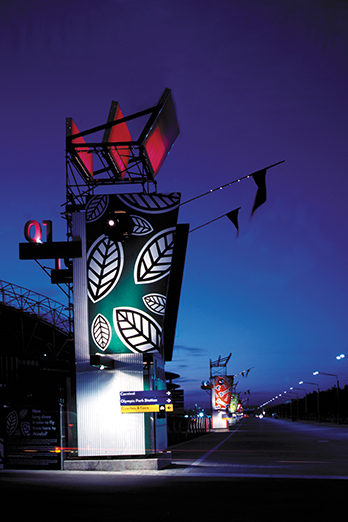 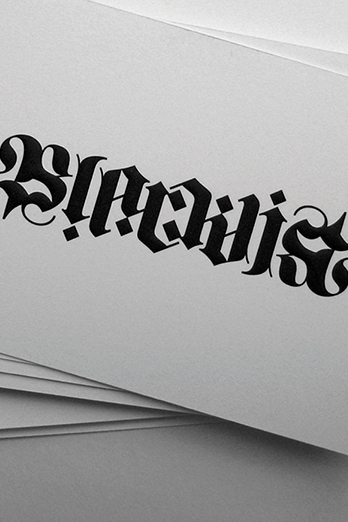 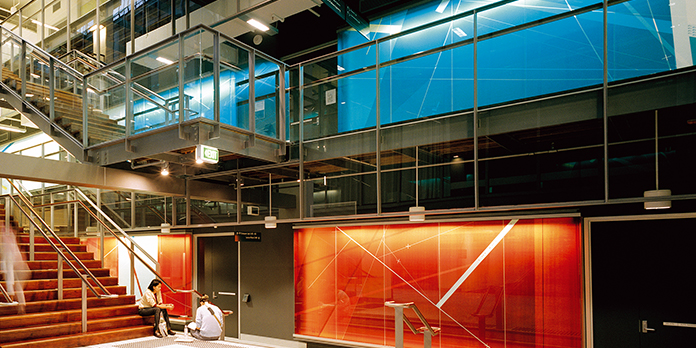 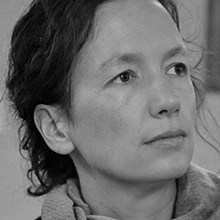