Type designer Wayne Thompson of Australian Type Foundry has created well over 100 typefaces and collaborated on many custom-type projects for corporate clients in Australia and overseas. Interested in art from an early age, Wayne drew obsessively. At the age of 13, his life changed course when he was given a 1977 Letraset catalogue and some sheets of the rub-down lettering.

He immediately became fascinated with type and could often be found hand-painting imitations of the typefaces Bottleneck and Dynamo on pieces of wood he found under his boyhood home. After high school, Wayne studied communications at university and worked in advertising agencies, rising to the position of art director. Unable to find suitable type for many jobs, he began to design his own.

With the advent of the Internet and digital type foundries, he decided to start marketing his typefaces and in 2001 established Australian Type Foundry in Merewether, New South Wales. 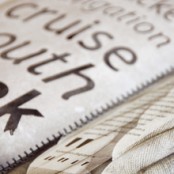 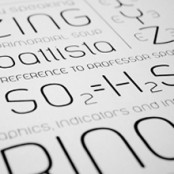 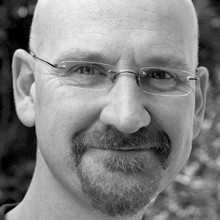