Wang Xu is probably mainland China’s most celebrated graphic designer, and is the founder of wx-design.

Wang Xu graduated from the Design Department of Guangzhou Academy of Fine Arts in 1979, and worked in Hong Kong as a graphic designer between 1986 to 1995 before returning to Guangzhou to found his own studio.

His Work has been collected by European public museums and published in numerous publications including IDEA, Graphis and the AIGA Journal of Graphic Design. 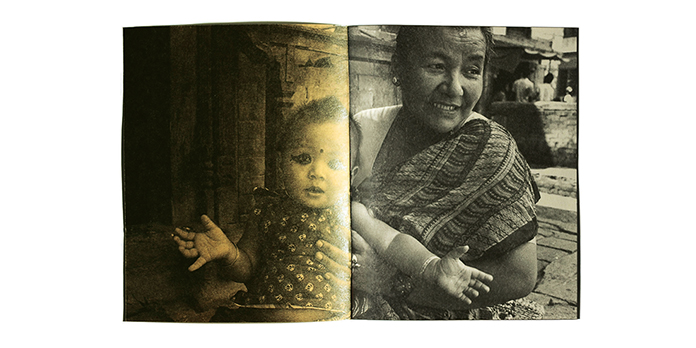 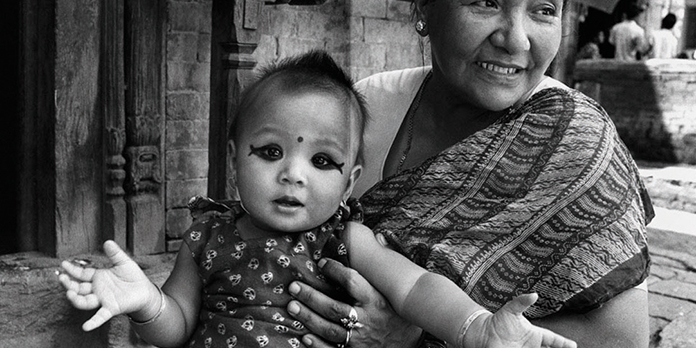 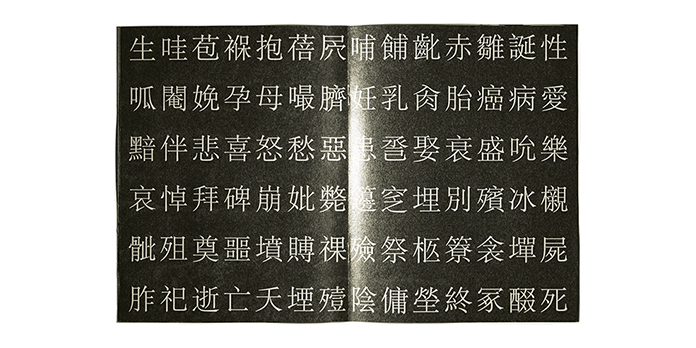 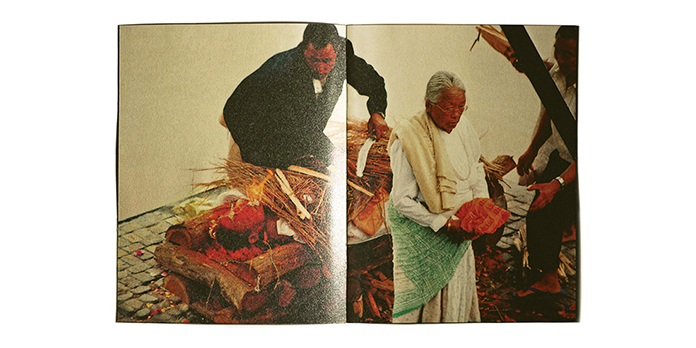 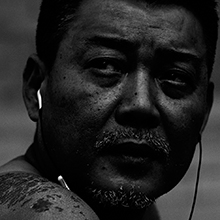