One of the most acclaimed Russian designers of our time, Vladimir Chaika has been honoured with major international awards for his poster art, characterised by an edgy minimalism and bold, inventive use of colour and typography. He is also recognised for his identity work, magazine design, illustration, photography – and enthusiastic temperament.

Since graduating in art and design in the early 1980s, Vladimir has been a fiercely independent designer, his work transcending the traditional school of Soviet design with simple but spirited graphics imbued with meaning. 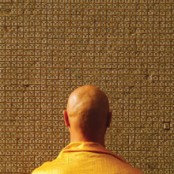 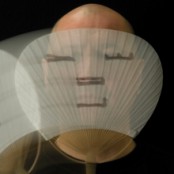 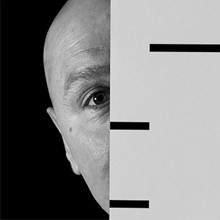