Vince Frost runs an internationally focused creative ideas studio in Sydney. More than
a graphic designer, his approach is based on
the philosophy that his role is to ‘inspire ideas
to life’.

Vince’s innovative use of photography and striking typography has been applied to a huge variety of work in Australia and abroad. In the early 1990s, Vince became the youngest Associate Director at Pentagram London,
before setting up his own studio. In 2004, lured by the lifestyle, he made the move to Sydney.

In 2006, Vince’s work was the subject of a retrospective at the Sydney Opera House, marked with the publication of a 500-page book: ‘Frost*’.

In 2008, he was selected as one of the Creative Directors for ‘Abundant Australia’, the Australian exhibition at the 11th International Architecture Biennale, Venice. Vince is a member of Alliance Graphique Internationale, an Executive Committee member of D&AD London and an Honorary Fellow of the International Society of Typographic Designers, London. 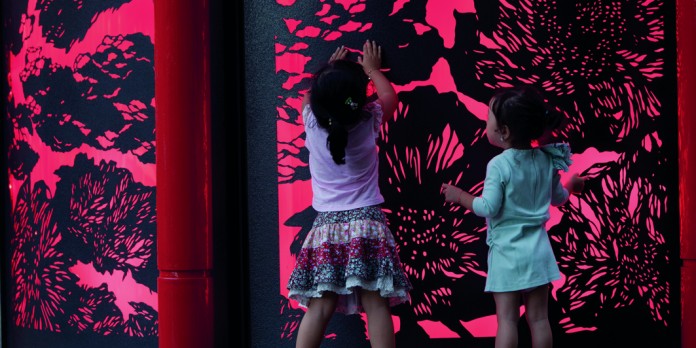 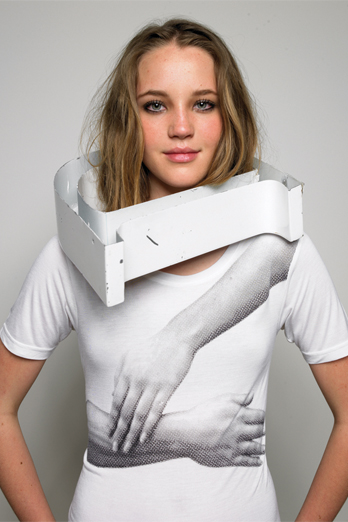 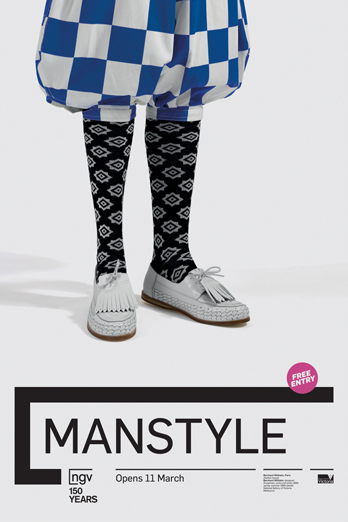 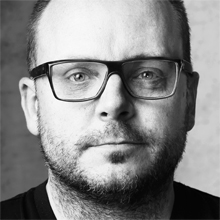