Umeric is an award-winning Sydney based creative-driven production studio, lead by Director Ash Bolland and Producer Von Dekker, which creates material within the fields of film making, commercials and music videos.

Umeric was founded in 2001 by Ash and Von Dekker with a shared desire to do something new. Their first project was a video for Ash’s band, and they have since developed a portfolio of visually striking projects, with clients such as MTV, MSN, HBO, NIKE, HP, Hyundai & many more. They take on both major and small independent jobs, and run their studio like the film project – hiring for the project rather than having a large full-time team, in order to have flexibility and freedom to work big or small. They buy a lucky cat (Maneki Neko) every time they finish a project.

In 2014, their ‘Vodaphone – Discover the New’ was awarded a Bronze at the Adfest Film Craft category. They’ve also received a Bronze lion at Cannes for ‘HSBC – The Mint’ for Best Branded Content, and have received a Gold for VFX in Adfest for ‘Foxtel – Seeing is Believing’, as well as several PromaxBDA Gold awards and others. 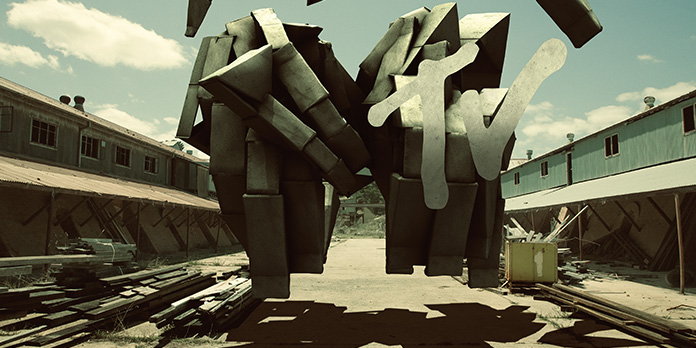 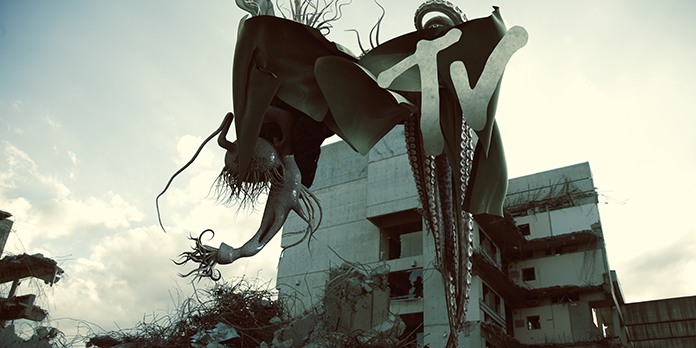 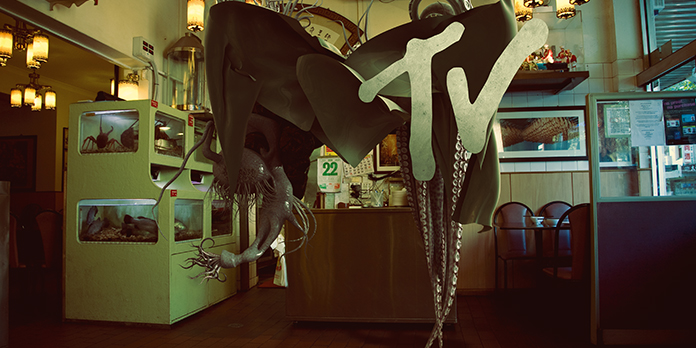 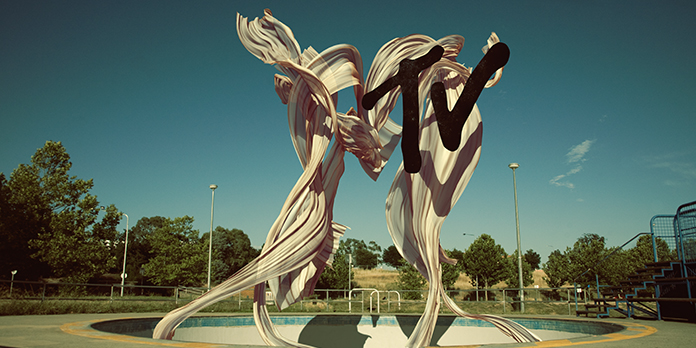 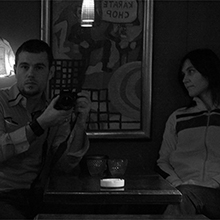