Travis grew up in country Victoria, Australia, where rocking roofs, pointing at strangers and getting kicked out of the pool for bombing were commonplace. It was during this time he developed an appetite for skateboarding, graffiti and clothing design, which at the time didn’t seem financially viable.

After acquiring a degree and working in the design industry, Travis was introduced to the whimsical world of Victorian commuting and public transport, and with extra time to kill he soon gave in to the call of the wild and began sketching frantically in journals.

An avid t-shirt and swing tag collector, over the past 10 years Travis has created commissioned works for numerous clothing labels and design agencies and those early influences can still be seen intertwined through his ever expanding folio of work.

In 2008 Travis formed experimental illustration outfit Triiike with two other illustrators, Ben Sanders and Sam Harmer, who produce annual exhibitions of their work. Along with his wife, Renee, in 2009 Travis combined his love of t-shirts and character creation to launch independent kids label Mister Mista, a character-based clothing and decor brand.

Currently, Travis works as an illustrator/freelance designer and lectures sessionally at the University of Ballarat. Travis is represented by the Jacky Winter Group. 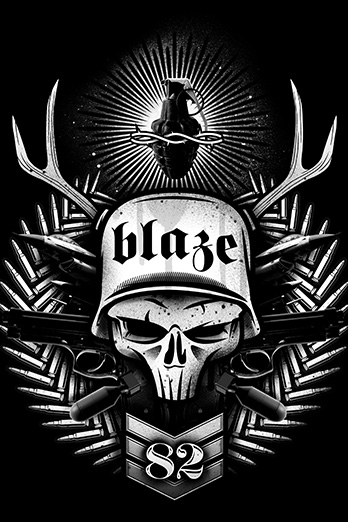 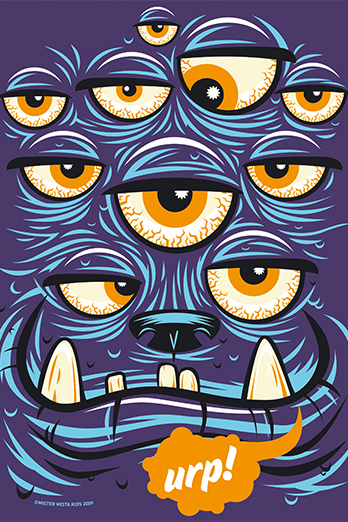 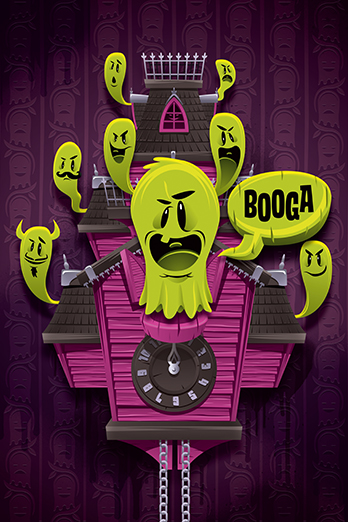 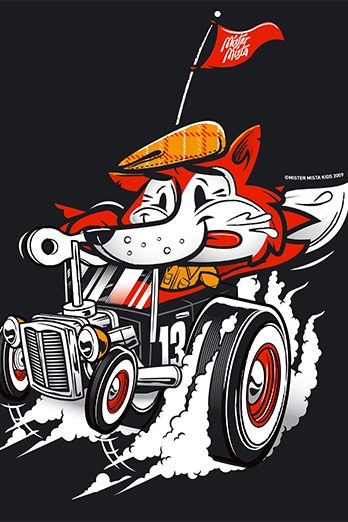 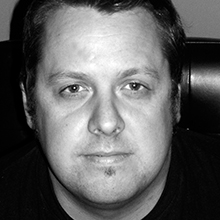