Tony Brook is a designer, publisher, collector and curator. After too many years spent designing record sleeves, in 1992 Tony founded his studio, Spin, in south London.

To avoid misconceptions, he would like it to be known that the name has everything to do with cricket and nothing at all to do with politics. A multi-disciplinary studio, Spin is best known for the creation of powerful contemporary identities for an international clientele.

The studio’s work in print, motion graphics and digital media has featured in many blogs, books, magazines and exhibitions.

In 2009, in partnership with Adrian Shaughnessy, Tony set up Unit Editions to publish books ‘by designers for designers’.

Recent publications include monographs on the great American designer Herb Lubalin, the legend that is Ken Garland, and the brilliant avant-garde typographer Jurriaan Schrofer.

An avid collector of graphic ephemera and posters, in particular the work of Wim Crouwel, Tony was invited to curate the recent exhibition ‘Wim Crouwel – A graphic odyssey’, a major retrospective of the Dutch master’s work at the Design Museum in London.

To support the event, Unit Editions published the catalogue as well as a Wim Crouwel app and a book, ‘Total Design and its Pioneering Role in Graphic Design’, by Ben Bos. Tony has also curated a number of self-initiated smaller exhibitions.

Current president of the UK Chapter of Alliance Graphique Internationale, Tony is in the throes of organising ‘AGI Open’, to be held at the Barbican in London in September 2013. 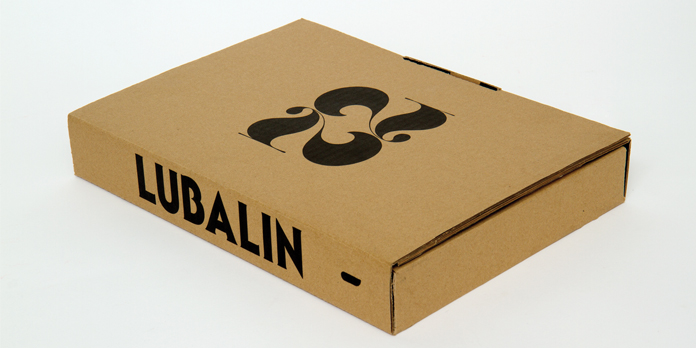 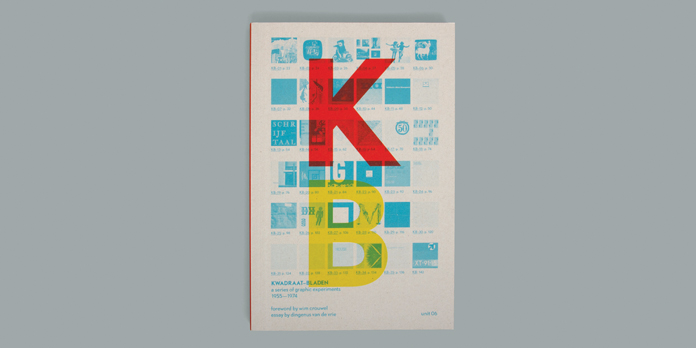 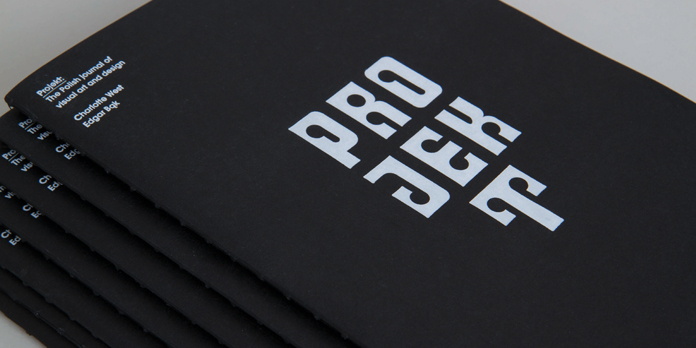 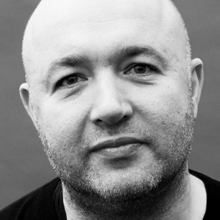