Tom Bodkin, the design director of The New York Times since 1987, was named an Associate Managing Editor in 1994 and an Assistant Managing Editor in 2000. As Head of the Art Department, he is responsible for the evolving look of the paper, web site and other digital products. He oversees a staff of 130 that includes art directors, news designers, digital designers, information architects, design technologists, graphics editors, graphics artists, and production artists.

Tom joined The Times in April 1980 as art director of the Home Section. Before being appointed Design Director, he was involved in the redesign of several broadsheet sections and the launch of several special editions of The New York Times Sunday Magazine.

Born in New York City in 1953, Mr. Bodkin attended Brown University and was subsequently Creative Director of Avant-Garde Media, a Designer for the CBS Broadcast Group, and the Art Director of Us Magazine.

Tom has won numerous awards from design associations, including gold medals from the New York Art Directors Club, The Society of Publication Designers and the Society of News Designers; and from the American Institute of Graphic Arts a special award ‘for design in the service of society’ for The New York Times’s presentation of news surrounding the September 11, 2001 attacks. In 1986 Tom was part of a team that won a Pulitzer Prize for the Times’s coverage of the Strategic Defense Initiative, known as the Star Wars program. 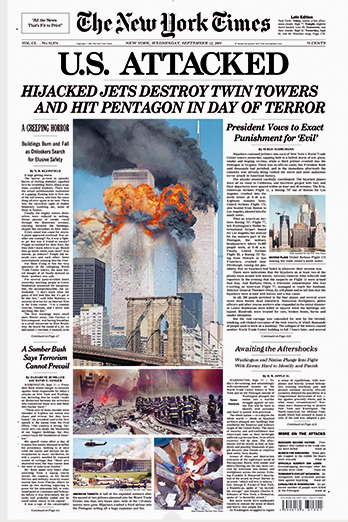 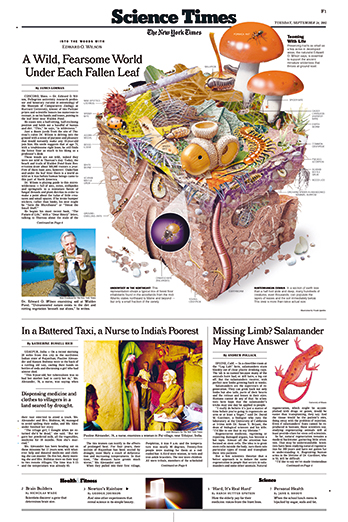 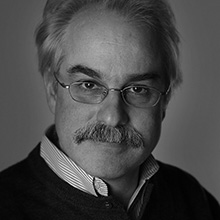