Responsible for some of our most recognised typefaces, Tobias Frere-Jones has literally made his mark on the world through the design of hundreds of fonts for retail publications, custom clients and his own experimental research. His work is included in the permanent collection of the Victoria & Albert Museum, London.

Born Tobias Edgar Mallory Jones, Tobias Frere-Jones is an American type designer working in New York. He received a BFA in 1992 from the Rhode Island School of Design, and joined Font Bureau, Inc, in Boston, where he worked for seven years, rising to become a Senior Designer, creating well-known typefaces such as Interstate and Poynter Oldstyle & Gothic.

In 1999, he returned to New York, leaving Font Bureau to work with Jonathan Hoefler in the Hoefler Type Foundry, which was subsequently renamed Hoefler & Frere-Jones, operating out of lower Manhattan. As part of Hoefler & Frere-Jones, Tobias and Jonathan worked on projects for the Wall Street Journal, Martha Stewart Living, Nike, Pentagram, GQ, Esquire Magazine, the New York Times Magazine and more.

Tobias has designed over 700 typefaces for retail, custom clients such as the Boston Globe, the National Design Musuem, the Whitney Museum and Neville Brody, and for experimental purposes. He teaches typeface design at the Yale School of Art’s MFA program along with Matthew Carter, and he has also lectured at the Rhode Island School of Design, Pratt Institute, the Royal College of Art, and the Universidad de las Americas.

His work is in the permanent collection of the Victoria & Albert Museum, London, and in 2006 he received the prestigious Gerrit Noordzij Prize from the Royal Academy of Art in the Hague for his work in type design. As at 2014, Tobias has left Hoefler & Frere-Jones under a legal dispute. 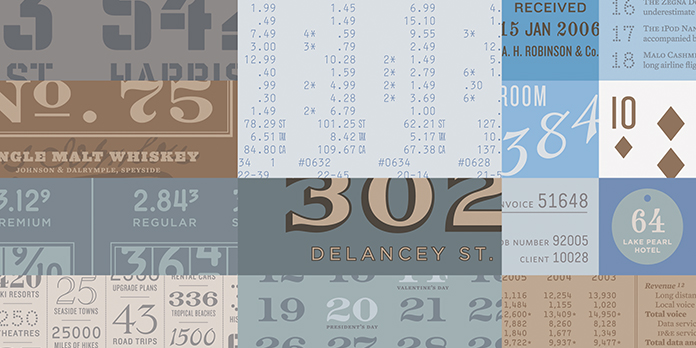 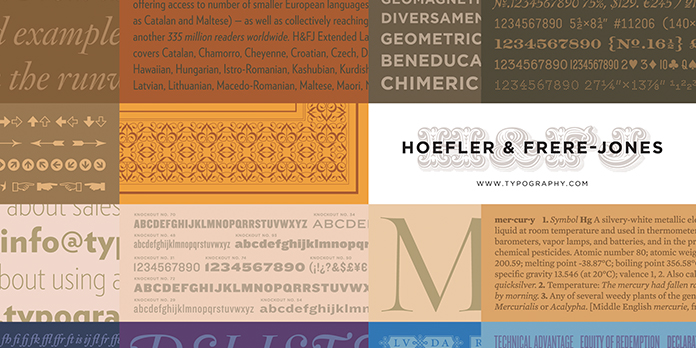 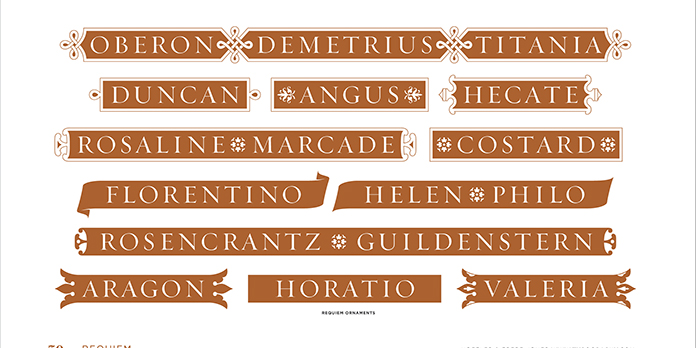 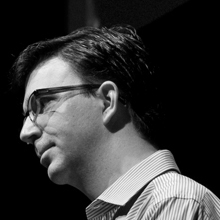