Tim Kanoa is a Gunditjmara man from Portland, Victoria, and is the project Officer at The Foundation. He was the Co-ordinator of the Victorian Indigenous Youth Advisory Council (now the Koorie Youth Council).

Tim completed VCE at Portland Secondary School as the only Indigenous student among 80 Year 12s. He attained a Certificate 3 in Screen, a Certificate 2 in Community Services and has attained units towards a Diploma of Community Education.

After school, he began working with Indigenous youth at the Windamara Corporation. He worked in the Koorie Heritage Trust Cultural Centre as a Project Officer, working on publishing a booklet on a non-indigenous perspective of the Stolen Generation in Victoria, and also arranged the ‘Mission Voices’ traveling exhibition around Victoria.

The Koorie Youth Council is about bringing voices together as a collective.”. He began working at The Foundation as Project Officer in 2007. Tim has also been part of the First Hand film project, which was initiated by Chris Patterson while he was doing voluntary work at the Koorie Heritage Trust. The films were screened at ACMI. 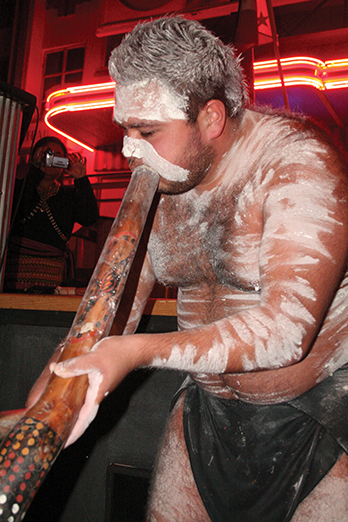 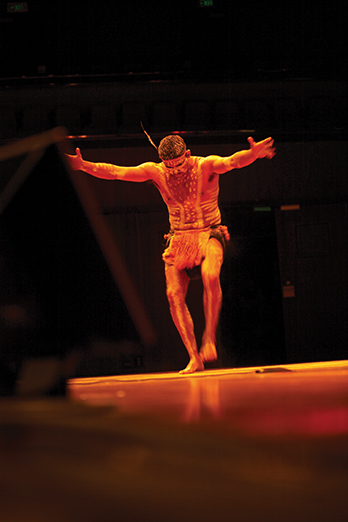 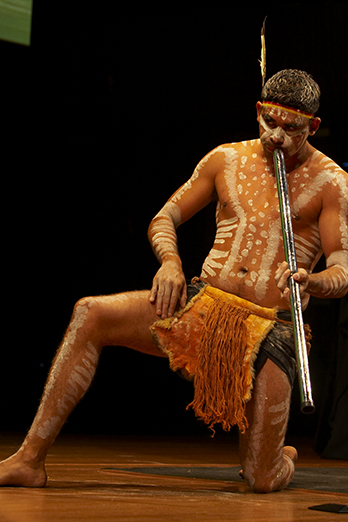 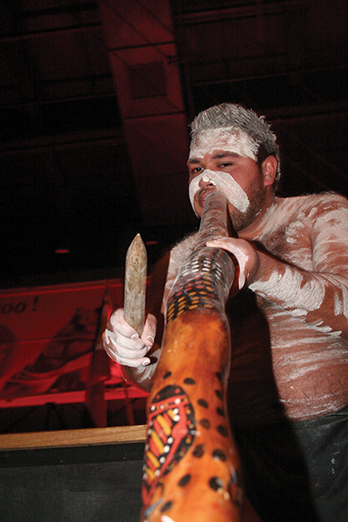 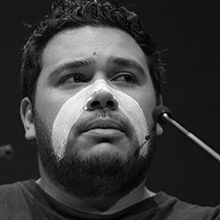