Tim Dywelska is a custom tattooist at one of Australia’s busiest tattoo shops in Melbourne.

Tim creates one-off original artwork for clients, interpreting their ideas into a tattoo design that will look good on skin and stand the test of time. With no other artistic training, Tim learned to tattoo by completing a two-year apprenticeship.

Although he uses a variety of styles in his work, Tim prefers Japanese and traditional American tattoos. He has spent time working and travelling in Japan, Canada, the United States and New Zealand, where he was able to learn from other tattooists and study the different styles of tattoos particular to those countries.

Tim has a client base of regular customers, some of whom have been collecting his artwork on their skin for many years. Some of his larger, more detailed tattoos can take months to complete. 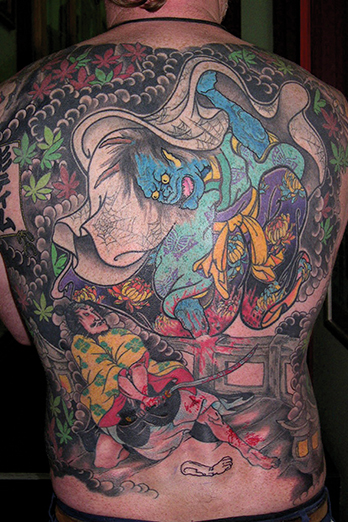 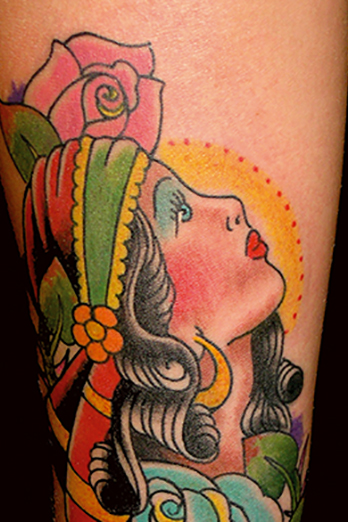 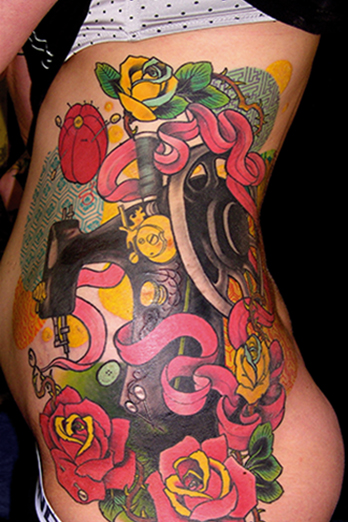 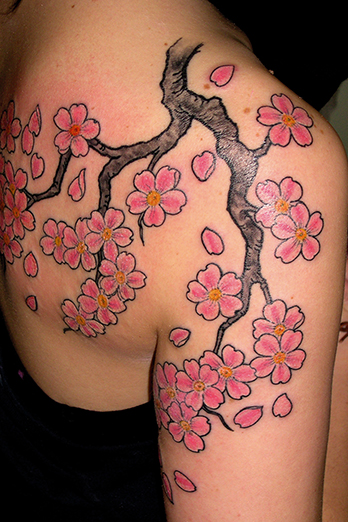 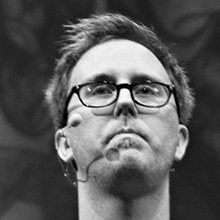