Japanese designer Tatsuo Ebina is best known for injecting his surreal sense of humour into subversive forms of Japanese advertising, combining both emerging talents and the old masters. He has been at the forefront of cutting-edge design in Japan for more than 20 years, producing highly graphic ads dominated by clever images.

Born in Tokyo in 1960, Tatsuo worked for the Satoru Miyata Design Office in 1987 before leaving to found his own studio, E. Co. Ltd., in 1989, where he has worked on film, advertising, publications, media and more for clients such as Mitsubishi Jisho Sekkei and Recruit Co. 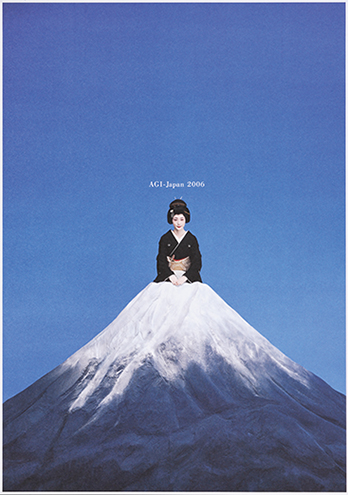 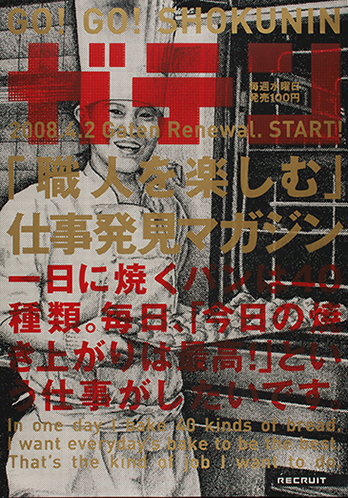 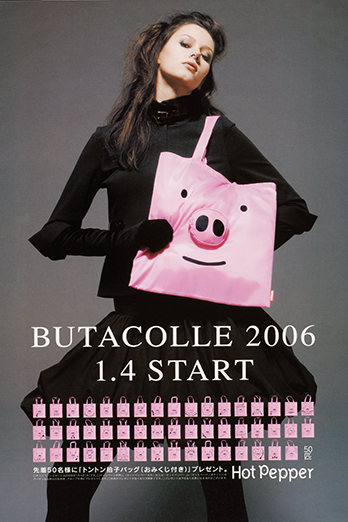 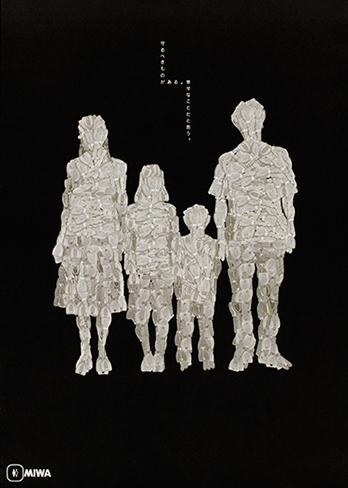 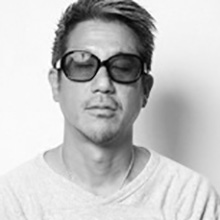