Tadanori Yokoo is one of the world’s most internationally recognised Japanese graphic designers and artists. Designer, illustrator, printmaker and painter, Yokoo’s complex and multi-layered imagery and style is strikingly original.

Born in Nishiwaki in 1936, Yokoo began his career designing stages for avant garde theatres in Tokyo. His early style was influenced by filmmaker Akira Kurosawa and writer Yukio Mishima.

Yokoo became interested in mysticism and psychedelia in the late 1960s, which was reflected in his work during that period.

He earned international recognition for his art, and was included in the 1968 Word & Image exhibition at the Museum of Modern Art in New York.

In 1972, Yokoo had a solo exhibition in MoMA, organised by Mildred Constantine.

Yokoo has collaborated extensively with Shūji Terayama and his theater Tenjō Sajiki, and has starred in Nagisa Oshima’s film Diary of a Shinjuku Thief.

He retired from commercial work in 1981, taking up painting after he saw a Picasso retrospective at MoMA and has had an extensive and successful career as a fine artist since, with numerous exhibitions of his paintings every year.

His work is in the permanent collection of MoMA. 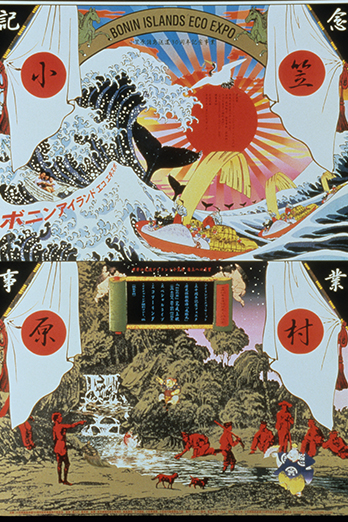 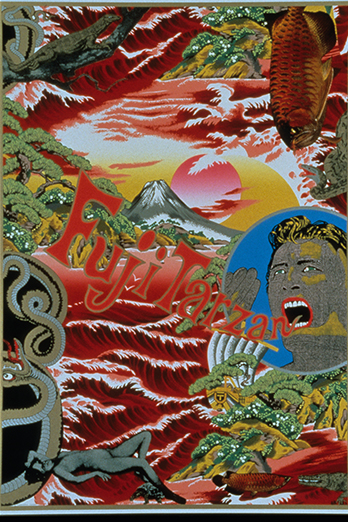 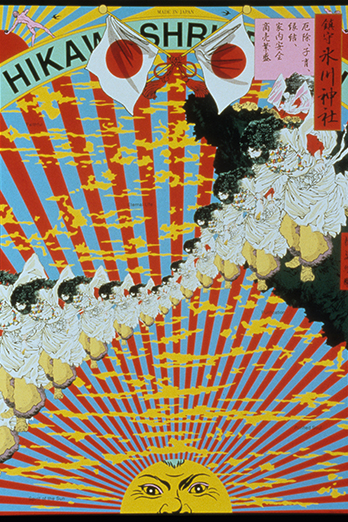 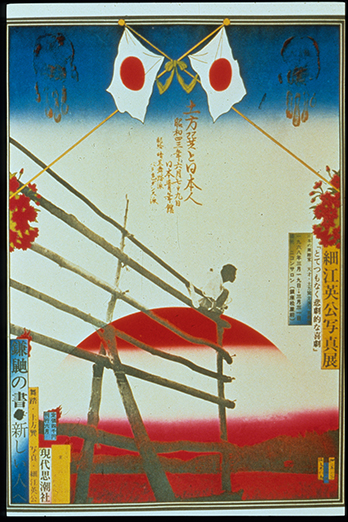 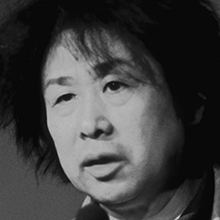