Susumu Endo is a widely acclaimed Japanese visual artist famous for his work with prints that combine photography, the computer and lithography, exploring new relationships with emerging media.

Susumu was born in 1933 in Yamanashi, Japan. He studied at Musashino Art College and the Kuwasawa Design School.

Susumu was first trained as a graphic designer, but began printing lithographs in 1979, originally of everyday objects like pencils and eggs.

In 1992, he began incorporating the computer into his work, as well as featuring nature as an major element in his prints.

His work is strikingly contemporary and ethereal, and he has said that “The source of my creative thoughts is to form structural expressions in my mind space.

There I layer several different timelines into one, or construct a world where the real and unreal coexist and interact.”

In 1982, Susumu was named a member of the Tokyo Art Directors Club, and since then he has earned a multitude of national and international design prizes, including a 1983 First Prize at the 8th NOVAM Calendar Competition in Germany.

In 1991, he won the Grand-Prix at the 2nd Bharat Bhavan International Biennial of Prints, India, the 1994 Special Prize at the International Triennial of Graphic Arts in Cracow, Poland and more.

His work is in the permanent collection of museums such as the British Museum in London, the National Museum of Warsaw, Poland, the Sao Paulo Art Museum in Brazil, and the Ibiza Contemporary Art Museum in Spain. 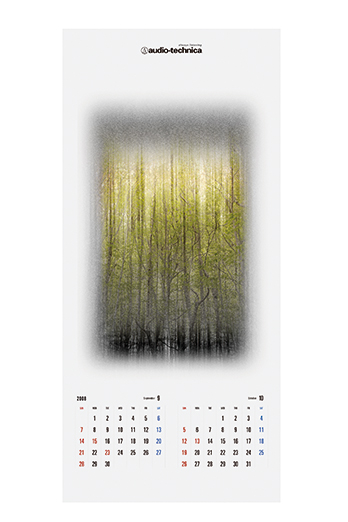 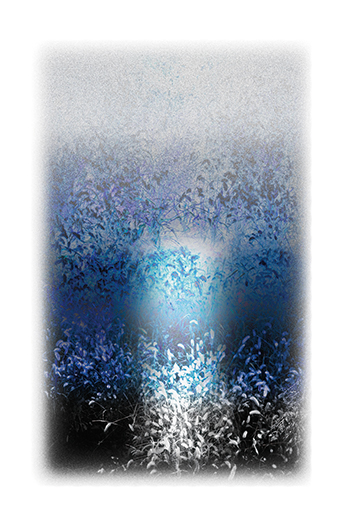 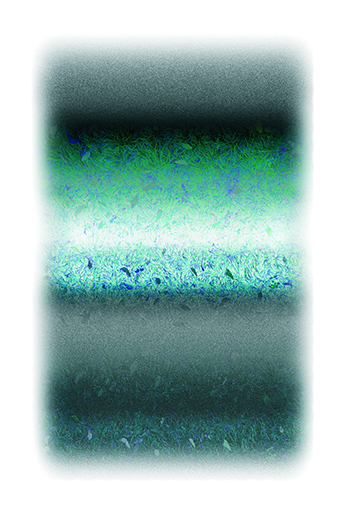 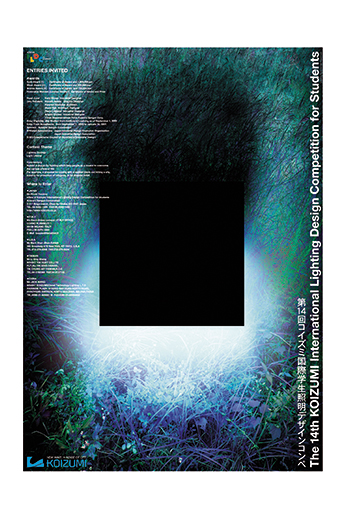 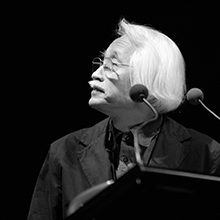