Melbourne-based designer Susan Cohn is known for her work with metals, jewellery and the graphic arts.

In 2009, Susan became the Guest Curator at the Design Museum London.

In 2010, she became the Artist Trustee at the National Gallery of Victoria (NGV) all the while running her own workshop across the art-craft-design divide.

She has worked for Alessi and has curated the international exhibition Unexpected Pleasures – the Art and Design of Contemporary Jewellery (Design Museum).

She has exhibited extensively in Australia and overseas, including within a major survey exhibition Techno Craft: The work of Susan Cohn 1980-2000, and has had a solo exhibition, Black Intentions, exhibited in the NGV in 2003.

Susan’s work has been widely acclaimed, and she has received awards including the Industrial Design Award and the Victorian Design Awards. She is represented by the Anna Schwartz Gallery in Melbourne.

She has been elected to the Design Institute of Australia’s Hall of Fame. 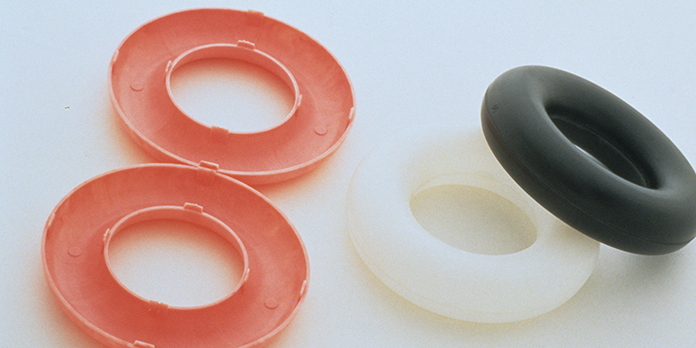 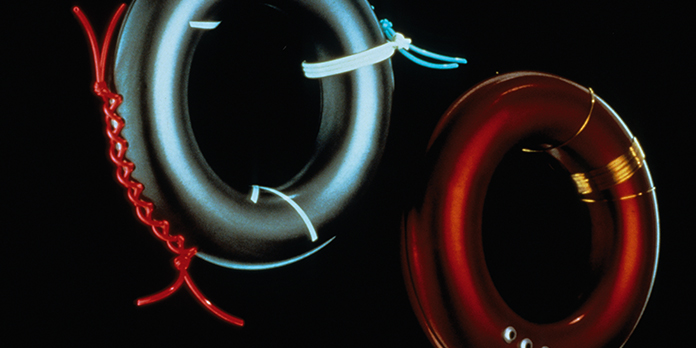 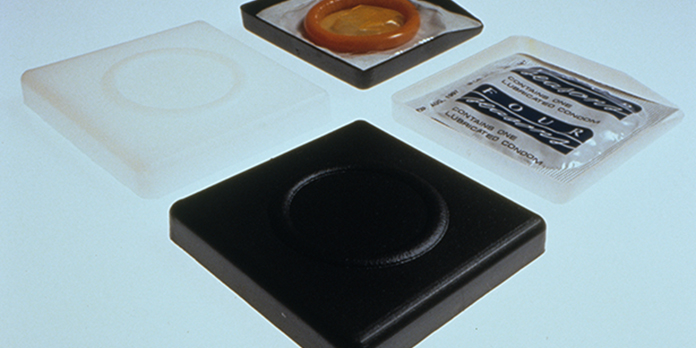 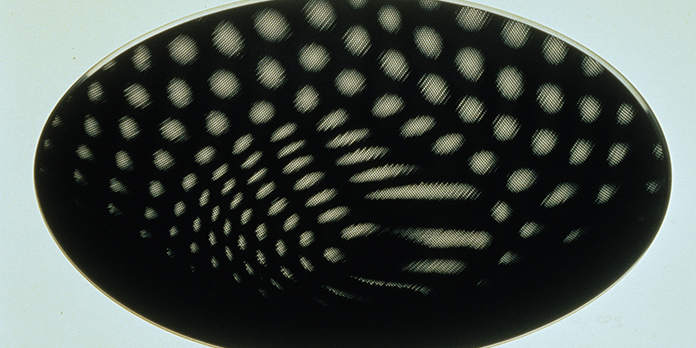 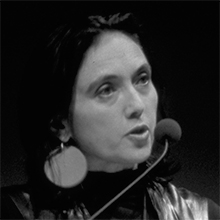