Susan Bonds is a pioneer of transmedia storytelling and the driving force behind 42 Entertainment, the US company that is developing innovative forms of interactive cross-platform experiences; a new approach to engaging audiences and building global connections, and the way of the future for entertainment and marketing.

The audiences are invited to be an active part of the process by creating their own content and helping to enrich the overall experience. More than any other form of interactive media, these ARGs create strong global communities and galvanise them into a powerful ‘hive mind’ of collective intelligence.

Susan has produced all of 42 Entertainment’s diverse projects, including the recent Grand Prix Cyber winners at the Cannes Lions International Awards: the ‘Why So Serious?’ ARG for ‘The Dark Knight’ (2009) and the first-of-a-kind ‘Year Zero’ concept album for Nine Inch Nails (2008). A recent project is an ‘alternate reality’ adventure for the 3D film ‘TRON: Legacy’. Susan has an Engineering degree from Georgia Institute of Technology, an MBA from Georgia State University and is a member of the Producer’s Guild of America. 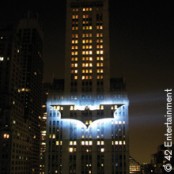 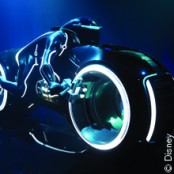 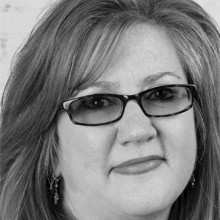