Reconnecting yourself to your sonic body, to
the acoustic and lived environment, and to a relational community.

This is the practice of Super Critical Mass (SCM) and its three directors Julian Day,
Luke Jaaniste and Janet McKay.

Since 2008, they’ve been creating sound ‘masses’ in cities across Australia and around the world, with each mass using one type of sound source to generate an evolving ambient field in a participatory creative process.

Highlights include ‘Swelter’ for brass players surrounding the lake in New York’s Central Park, the ‘Soundland’ project, which activated the steel skeleton of the old Cockatoo Island industrial zone, and ‘Voices’ for communal singers within the stone chasm of Manchester Cathedral.

They’ve also been in residence at Arts House and Federation Square in Melbourne, and with CUSP, the Australian Design Centre’s touring exhibition of design into the next decade.

Beyond SCM, the directors pursue their own practice. Julian is a composer, visual artist and radio broadcaster, Luke a sonic and visual artist and philosophical writer, and Janet a flautist, music educator and new music event producer. 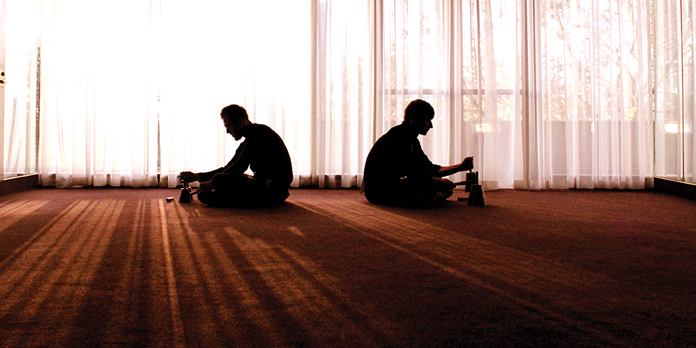 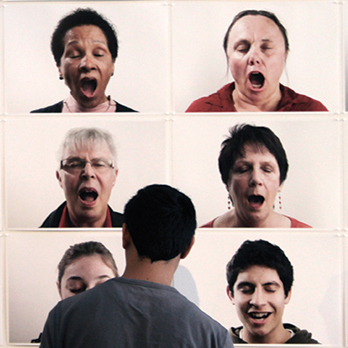 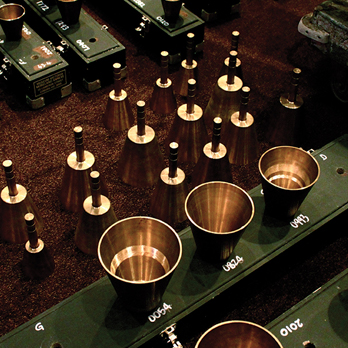 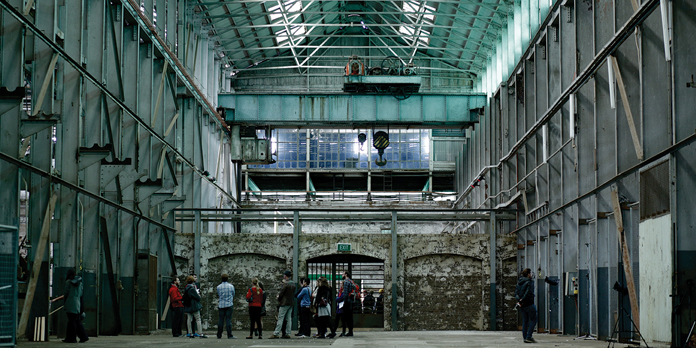 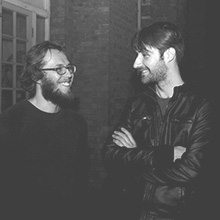