Stuart McLachlan is a widely travelled Australian illustrator whose skills are in constant demand for advertising illustration, character designs and editorial pieces. He’s also recently developed an innovative technique of paper styling that is gaining attention as an intricately elegant art form.

Stuart began his career as an illustrator in Adelaide after completing a degree in illustration and graphic design. Since then his illustrative skills have allowed him to live and work in Melbourne, Amsterdam, Montreal, Toronto, Vancouver and now Sydney. Stuart’s illustrations have been published worldwide in such magazines as The Economist, The New Yorker and Newsweek.

His new approach to paper styling uses cut paper to create intriguing images and art objects for fashion, advertising and editorial projects. These hand-made pieces have featured extensively on the fashion runway, been published in Vogue and Karen magazine and on book covers, posters and editorial pieces, and commissioned as artworks. 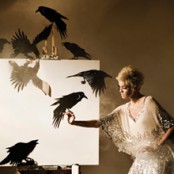 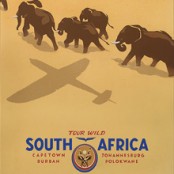 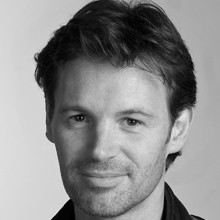