Steve Stamatiadis, the Creative Director and Co-founder of Krome Studios – one of the largest independent game developers in the world with over 400 full-time employees in Brisbane, Melbourne and Adelaide – is the creative vein behind most of the art and visuals of Krome`s award-winning TY the Tasmanian TigerTM series. One of his major career highlights includes working on LucasArts’ fastest selling Star Wars title: Star Wars®: The Force UnleashedTM.

Steve’s professional experience in game development spans a decade and a half. He helped establish one of Australia’s first development houses, Gee Whiz! Entertainment in 1996, overseeing and inspiring all design, art and visuals on a series of innovative titles including Halloween HarryTM (the best-selling shareware game until DoomTM) and Flight of the Amazon QueenTM.

In 2002, 2004 and 2005 Steve received the Best Original Character Design award at the AGDC Awards. In 2005 he also received the Career Achievement Award in recognition of his accomplishments within the gaming industry. 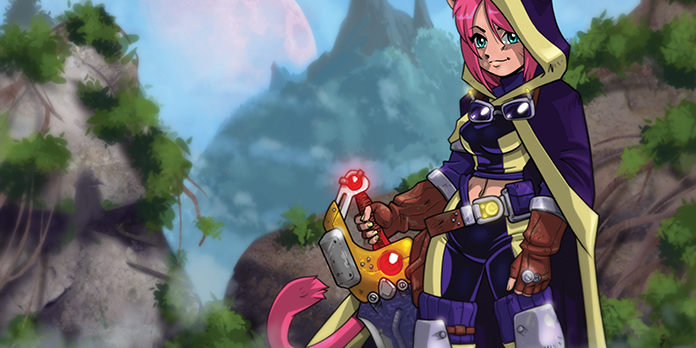 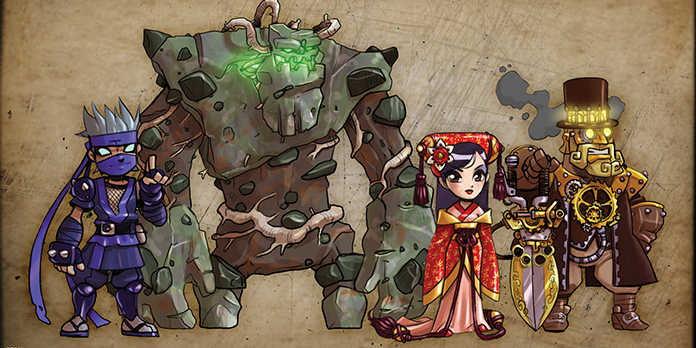 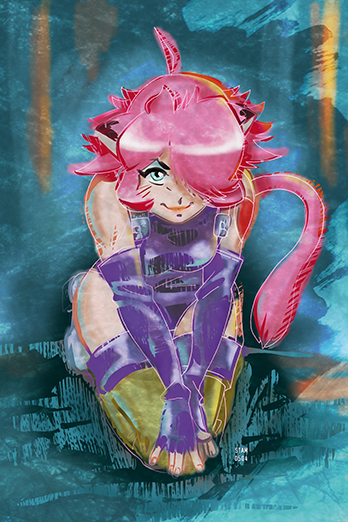 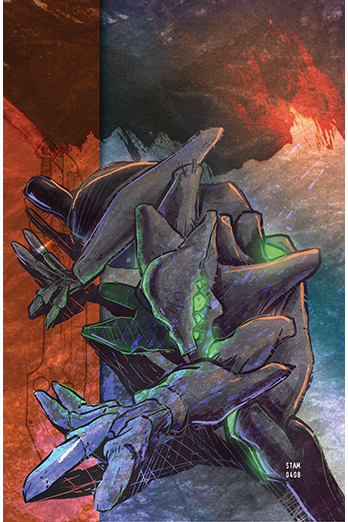 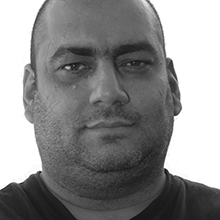