Stephen Ormandy is part of Dinosaur Designs, a jewellery and homewares studio based in Sydney.

Louise and Stephen design each piece of Dinosaur Designs jewellery and homewares, which is then hand sculpted in clay in their Sydney studio. Each prototype is characterized by its uneven lines and finger smoothed surface of the design, which gives each piece a handmade feel. The prototypes are then cast in resin before being sanded, drilled and finished by hand to give the unique finish for which Dinosaur Designs has become known and loved.

More than 27 years after co-founding the company with Lian Rossler, Louise Olsen and Stephen Ormandy still use their idiosyncratic way of looking at the world to create resin and sterling silver jewellery and homewares which surprise and delight, and that become cherished and loved by their owners.

They have also collaborated with Louis Vuitton and Paul Smith and had work exhibited at London’s Victorias Albert Museum. Pieces have been featured in Carolina Herrera runway shows and have been worn by Kate Winslett, Rachel Weisz, Elle Macpherson, Hillary Swank, Chloe Sevigny, Anna Piaggi, and Alicia Keys. 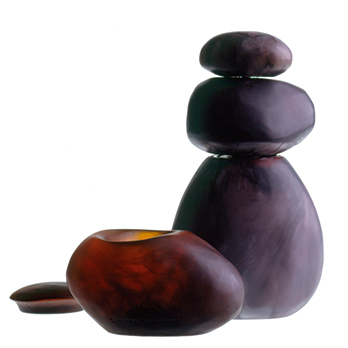 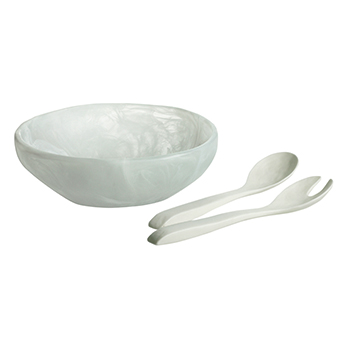 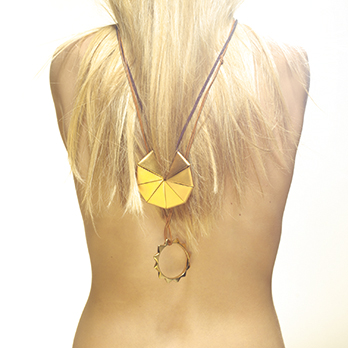 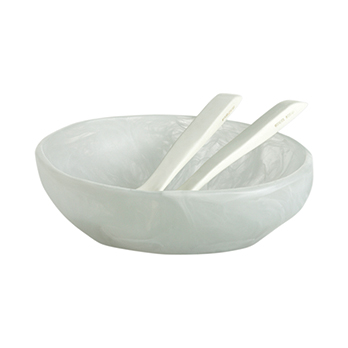 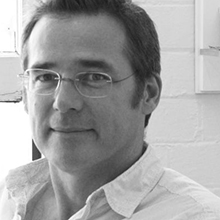