Over the past two decades, Australian photographer Stephen Dupont has produced a remarkable body of visual work; hauntingly beautiful photographs of fragile cultures and marginalised peoples. His images have received worldwide acclaim and earned him photography’s most prestigious prizes.

Working in some of the world’s most dangerous regions, Stephen skillfully captures the human dignity of his subjects with great intimacy. His images are recognised for their artistic integrity and valuable insight into cultures and communities that have existed for hundreds of years, yet are fast disappearing from our world.

Stephen’s awards include a Robert Capa Gold Medal citation from the Overseas Press Club of America; a Bayeux War Correspondent’s Prize; and first places in the World Press Photo award, Pictures of the Year International, the Australian Walkleys, and Leica/CCP Documentary Award. In 2007, Stephen was the recipient of the W Eugene Smith Grant for Humanistic Photography for his ongoing project on Afghanistan. In 2010 he received the Gardner Fellowship at Harvard University’s Peabody Museum of Archaeology & Ethnology. 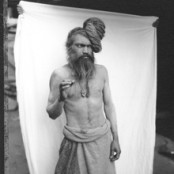 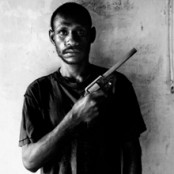 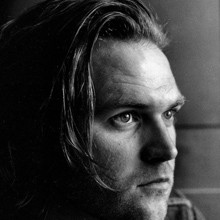