Steff Geissbuhler is a celebrated Swiss graphic designer and the founder of geissbühler:design, an independent design consultancy.

Steff studied at the Allgemeine Gewerbeschule (The Basel School of Art and Design) in 1958, with Armin Hofmann and Emil Ruder. After graduating, Steff worked at the Promotion Department of Geigy Pharmaceuticals in Basel, Switzerland, designing its promotional material, packaging, advertising campaigns and displays.

He was then invited to teach as an Associate Professor in Graphic Design at the Philadelphia College of Art (now University of the Arts) in the United States.

In 1975, Steff joined Chermayeff & Geismar Associates in New York as an Associate Partner.

In 2005, Steff co-founded C&G Partners after which in 2011 he founded geissbühler:design.

He has worked on many integrated brand and corporate identity programs, with work spanning posters, brochures, books and illustrations, architectural graphics and wayfinding, as well as environmental graphics and exhibitions, including the branding for NBC, Time Warner and more.

In 2005 he received the lifetime achievement award from AIGA. 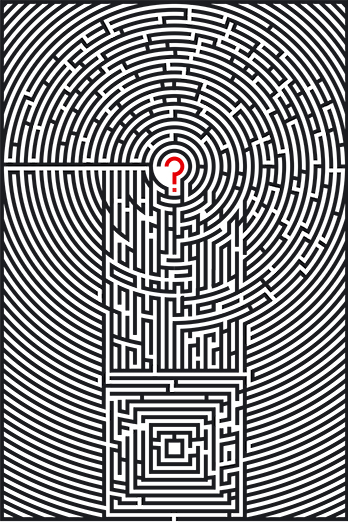 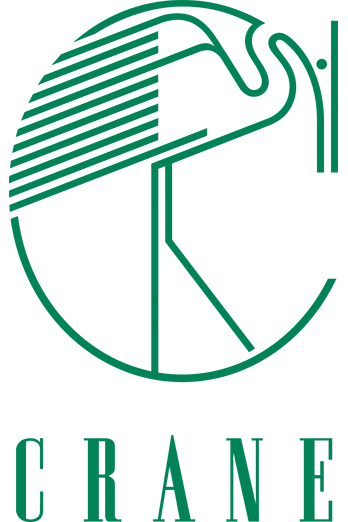 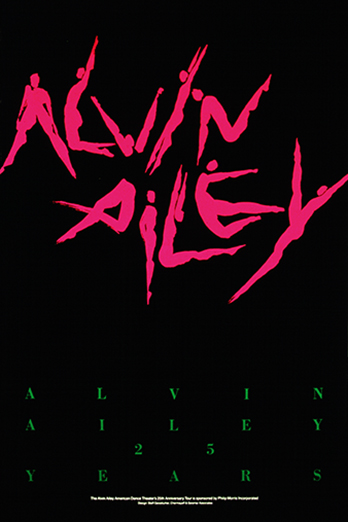 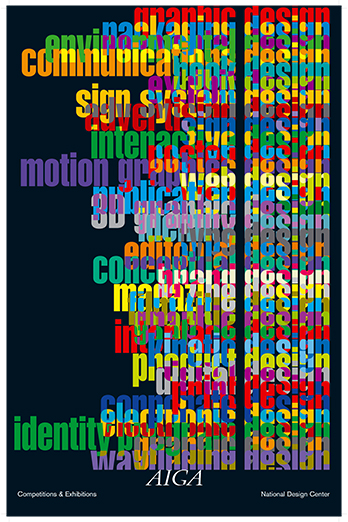 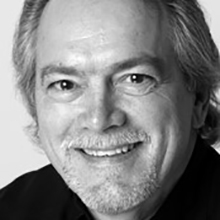