Designer, Art Director and Creative Director working in print, broadcast and online. She was the Design Manager and Promos Manager for SBS, and is currently the designer and art director for Transport for NSW.

Stefanie studied fine art at the National Art School in Sydney, working in the design industry since graduating, specialising in colour and concept and bringing fine art skills to the digital world. She was the Design Manager in SBS in 2004 to 2007, and became the Promos Manager in 2007.

While at SBS, she created title sequences for broadcasts, art directed work and production, engaged in event styling, online work, set and production design and managed the SBS design team.

After SBS, Stefanie worked as the Art Director and Designer at Star 23 from 2007 to 2010, and again Transport for NSW. 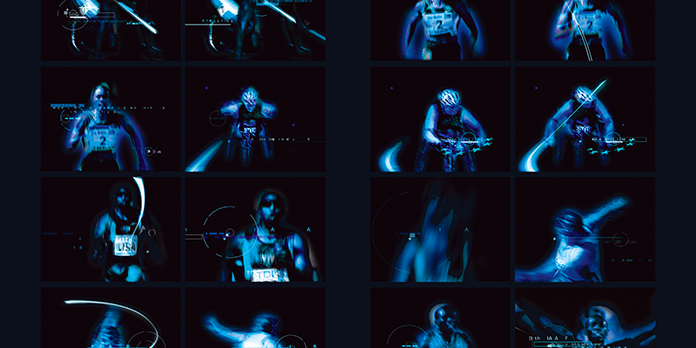 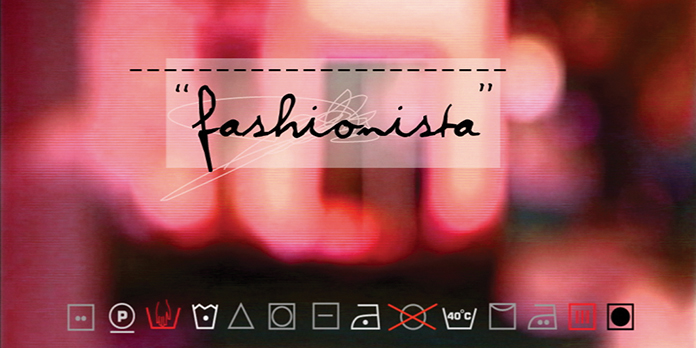 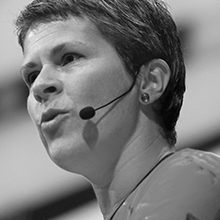