One of the rock gods of the design world, New York-based designer Stefan Sagmeister has created some of the world most iconic imagery, applied to branding, graphics and packaging for clients as diverse as the Guggenheim Museum and Lou Reed.

His motto is ‘design that needed guts from the creator and still carries the ghost of these guts in the final execution’.

Stefan studied Graphic Design at the University of Applied Arts in Vienna and was awarded a Fulbright scholarship to further his studies in New York, at the Pratt Institute.

His first foray into design was at the age of 15, at the Austrian Youth magazine Alphorn.

In 1991, he started at Leo Burnett’s Hong Kong Design Group, in Hong Kong, and returned to New York in 1993 to work at Tibor Kalman’s M&Co Design Company.

Stefan formed his own firm, Sagmeister Inc in 1993, where he has since worked on branding, graphics and packaging for clients such as the Rolling Stones, HBO, the Guggenheim Museum and more. He is also a long-standing collaborator with David Byrne and Lou Reed.

Stefan has published two books, including Made You Look and Things I Have Learned in my Life So Far.

His work has been exhibited in countries such as Zurich, Vienna, New York, Seoul and more.

He is a lecturer in the graduate department of the School of Visual Arts in New York. In 2005, Stefan received a Grammy Award for the Best Boxed or Special Limited Edition Package category, for art directing the box set Once In a Lifetime by Talking Heads. He received a second Grammy Award for Best Recording Package in 2010, for his design of David Byrne’s and Brian Eno’s Everything That Happens Will Happen Today.

Recently, Stefan has named Jessica Walsh as a new partner to his firm, and rebranded as Sagmeister & Walsh. 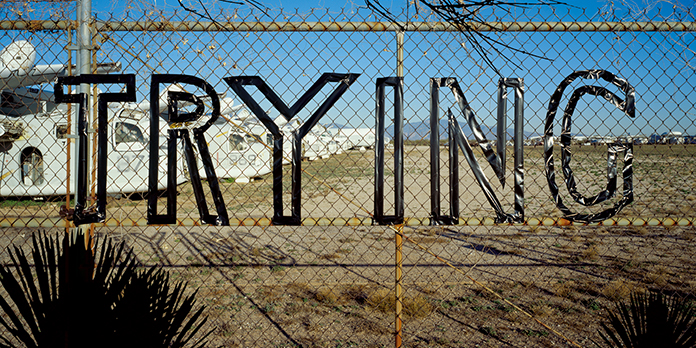 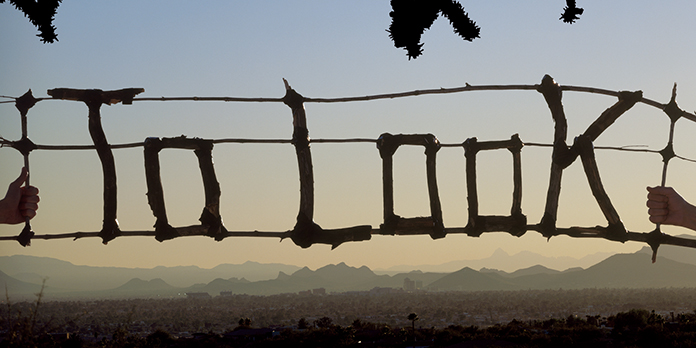 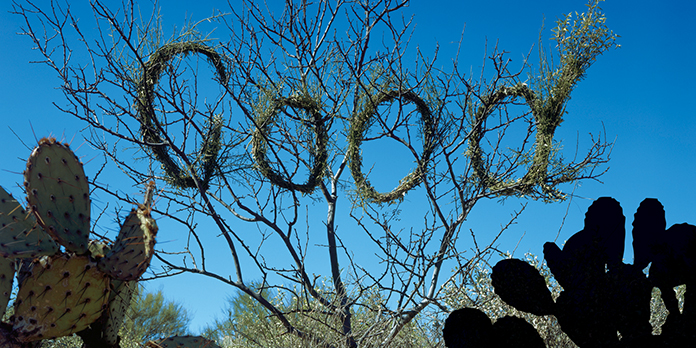 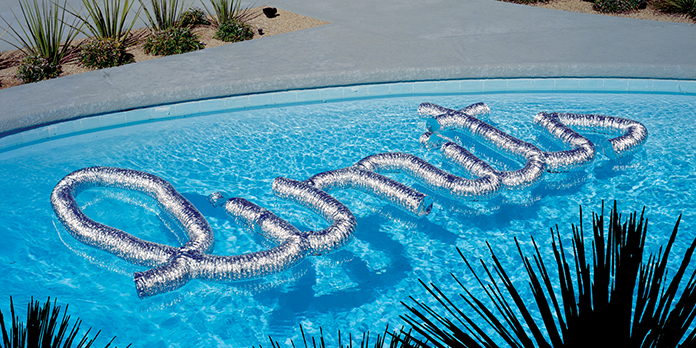 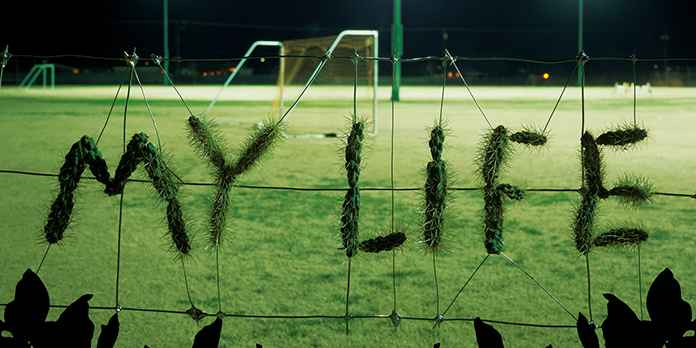 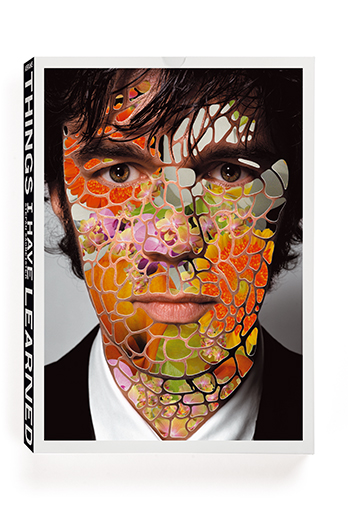 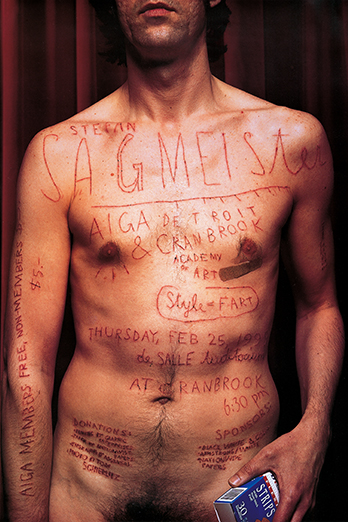 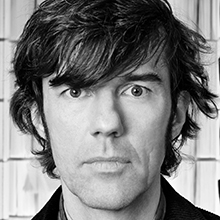