Stefan Pannenbecker was born in Germany and has worked and lived in Asia, Europe, and the US. Since March 2015, he has served as the Vice President of TEAGUE’s Global Design Studio. In this role, he leads a multidisciplinary team of designers dedicated to challenging the status quo in travel, technology, and their intersection through innovation programs for a global range of clients.

TEAGUE is the original design consultancy. Founded in 1926 by design pioneer Walter Dorwin Teague, TEAGUE’s portfolio spans many firsts: The Polaroid camera, the UPS truck, the Texaco service station, the Pringles canister, and the Xbox. Along the way, TEAGUE has designed the interior of every Boeing commercial airplane every produced—including the revolutionary 787 Dreamliner. Today, TEAGUE is 300+ thinkers and doers with talents spanning everything from industrial design and interaction design to branding and robotics. All of TEAGUE’s talents are focused specifically on travel and technology innovation, working on projects such as the NIKE + TEAGUE Athlete’s Plane, next-generation devices for Intel and Samsung, the DENNY e-bike, and the Boeing 777X.

Prior to rejoining TEAGUE, Stefan held numerous leadership positions at Microsoft and Nokia, where he was appointed head of design in 2013. Stefan was instrumental in positioning Nokia’s, and later Microsoft’s, devices and experiences through a coherent and differentiated design strategy embodied in the revolutionary Nokia N9, the Lumia range of smart phones, applications such as Nokia Camera, services such as Mix Radio and the Nokia X Series interface design.

After earning a degree in Industrial Design from Art Centre College of Design in Europe, Stefan got his start in the design industry at Philips, the Dutch electronics giant, where he collaborated, among others, with Xerox Parc (Europe), Domus Academy and the University of Liege. 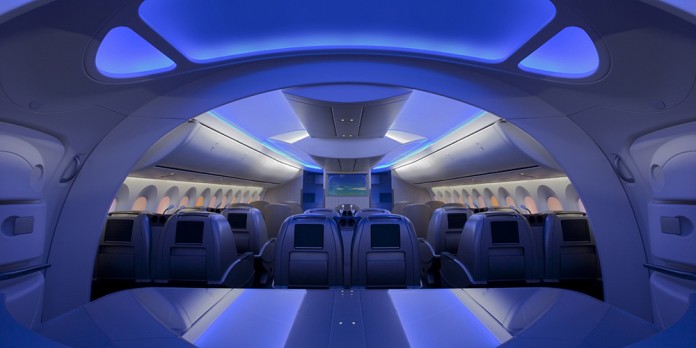 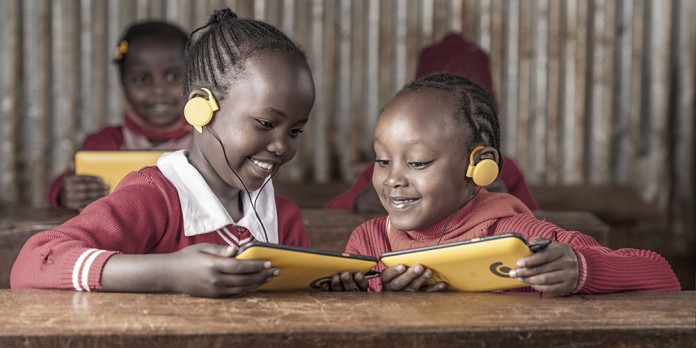 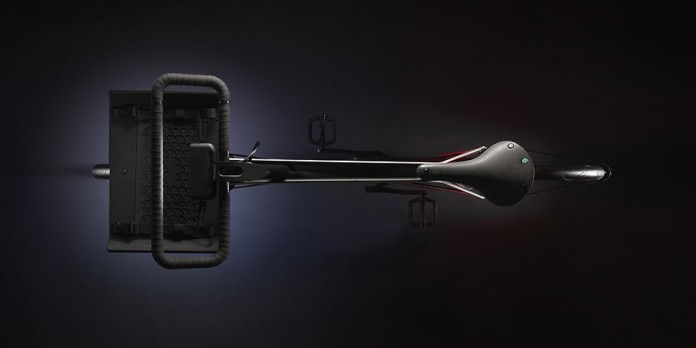 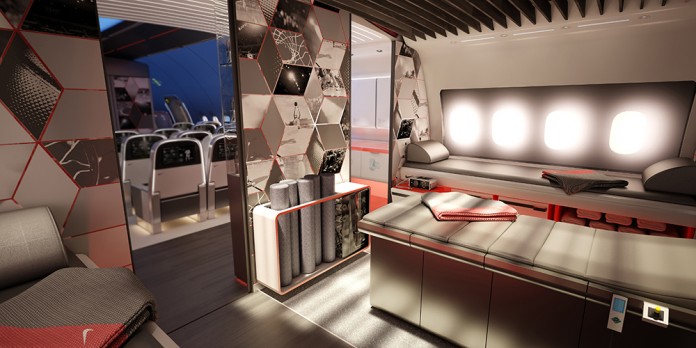 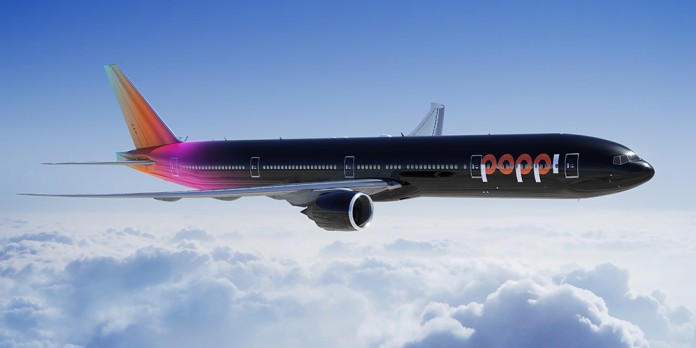 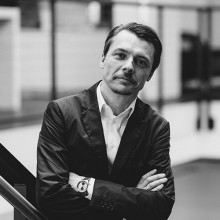