Stanley Wong, also known as anothermountainman, is a renowned designer and contemporary artist. Following five years as a graphic designer, Wong began his career in the advertising industry working as a Chief Executive and Creative Director for many international advertising companies. He became the first Chinese national to take the position of Asia creative director at Bartle Bogie Hegarty. He left the position in 1999 to become the CEO of TBWA Hong Kong. Later, with his passion and enthusiasm for creative visuals, Wong became a film director for television commercials and established 84000 Communications in 2007, branching out his creative career.

Wong is the recipient of more than 600 local, Asian and international awards for his art, design, photography and advertising works, including 2 One Show gold awards from U.S.,   D&AD yellow pencil from UK and Tokyo TDC award. Many of his art works have been exhibited local and overseas galleries and museums for more than 100 shows included solo show in Tokyo last year, and are now part of their permanent collection, including Hong Kong M+ and London V&A Museum. In May 2012, Wong was also awarded the Artist of the Year in 2011 from Hong Kong Arts Development Awards and the Hong Kong Contemporary Art Awards 2012 from Hong Kong Museum of Art.

For over the past decade, Wong has gained international awareness with his ‘red, white and blue’ collection, representing the ‘positive spirit of Hong Kong’ which he presented at the 51st Venice Biennale in 2005 representing Hong Kong. In 2013, Wong’s Show Flat 04 was exhibited at the Hermès gallery in Orchard Road, Singapore. 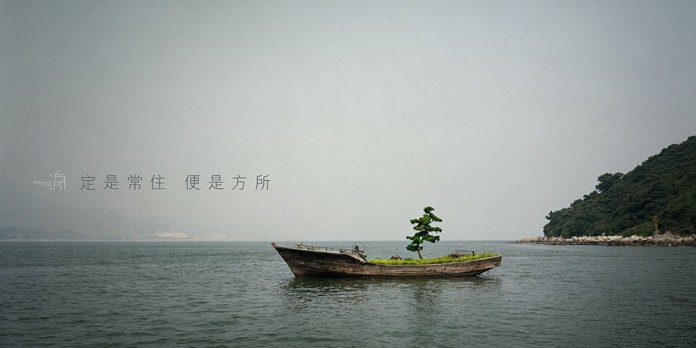 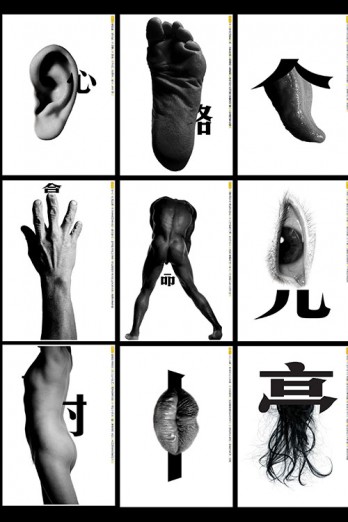 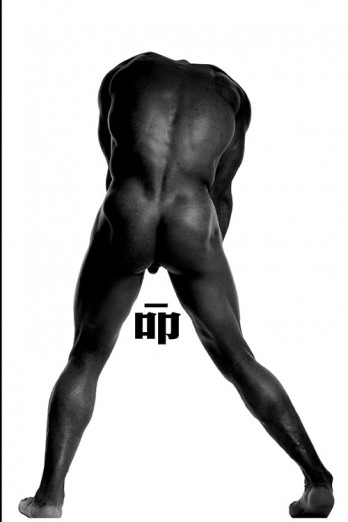 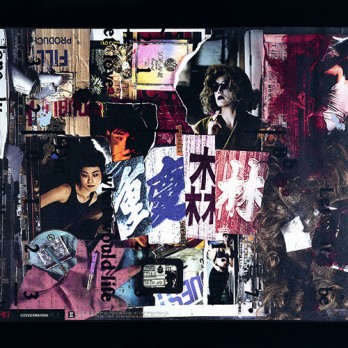 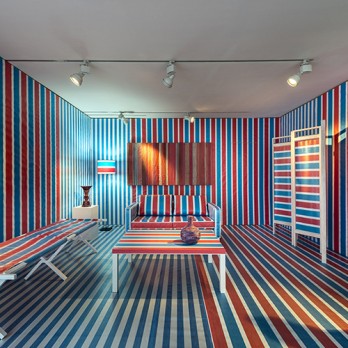