Soap Creative is a Sydney-based digital agency born out of a desire to make world-class interactive design work in Australia. Established in 2002, Soap Creative has grown rapidly, and in 2008 it opened a studio in Los Angeles. Soap Creative’s clients include Unilever (Streets, Rexona, LYNX), 3 Mobile, FOXTEL, Activision, Marvel and 20th Century Fox.

Founded by Ashley Ringrose, Soap has offices in Sydney and in Los Angeles, and originally focused on designing and building digital games. It has since expanded its capabilities to become an agency that manages the digital presence of brands such as Marvel and FOXTEL. Bradley Eldridge is the Creative Director and a partner at Soap, with experience in graphic design, advertising and digital work.

Soap was ranked top agency three years in a row by Adnews in 2009 – 2011, and top digital agency in 2012. Also in 2012, they were awarded a silver at Cannes. In 2013, Soap won best advertising at AIMIA for their ad Cornetto Enigma. Soap Creative also held the 2012 Guiness Book of Records award for the biggest Pac-man. 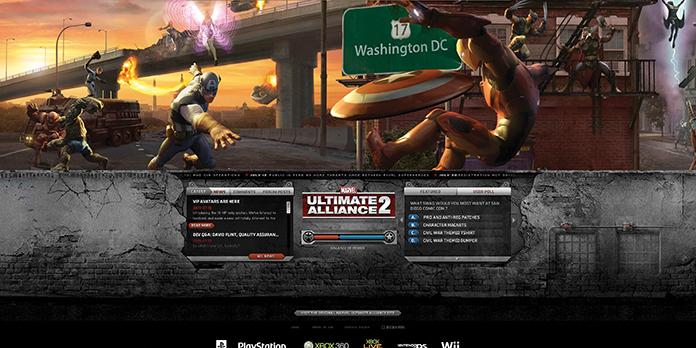 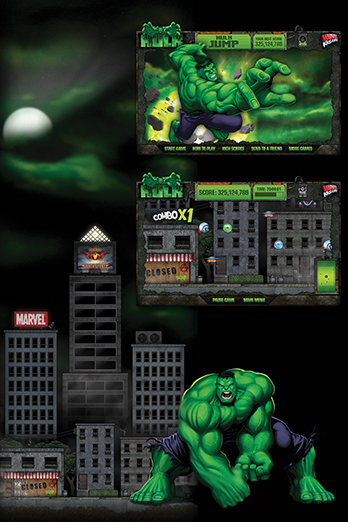 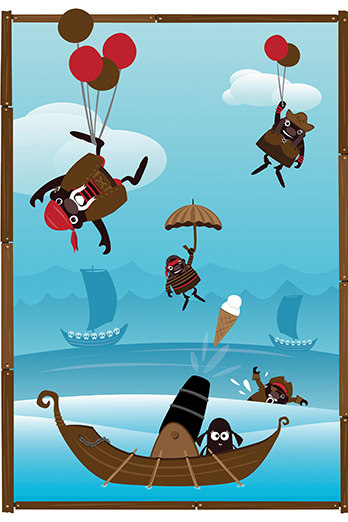 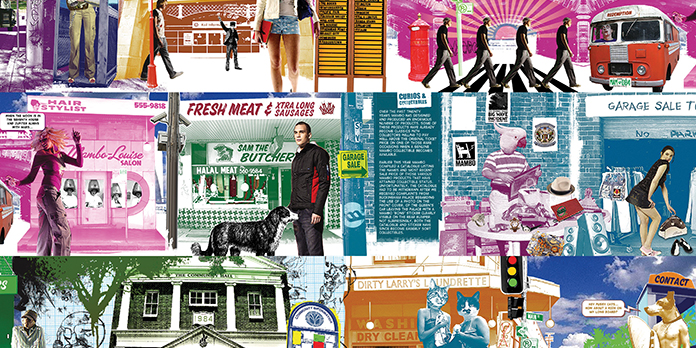 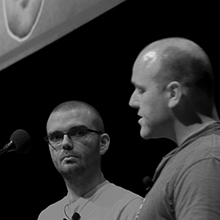