After graduating from the LCP, Siobhan Keaney worked briefly for three of London’s most prestigious design companies. She then went on to form her own design studio and with her european influenced graphic methods and independent, even maverick stance seen in projects produced for both the commercial and cultural sectors, soon attracted attention. Awards followed for the Apicorp Corporation, Seymour Powell, Browns and Greenpeace.

Her work is recognised worldwide with invitations to exhibit and lecture in the US, Sweden, Germany, Australia, Thailand, Israel, The Netherlands, France, Canada and Turkey.

She has been featured in both design press and publishing and has been invited to be a member of juries for several professional design associations. She has been a D&AD executive committee member and was elected to the AGI in 1997. Several of her projects have been featured in design related programmes for TV and she has consulted for the BBC Creativity and Learning Opportunities.

Samples of her work are in the permanent collection in the Twentieth Century Gallery at the Victoria & Albert museum, London. She is one of forty European designers and architects to have work featured in the Design Centre, Osaka, Japan.

She has been a visiting lecturer at the RCA, London and an External Examiner for Central St Martins, Camberwell College of Arts, Bath Spa University College, 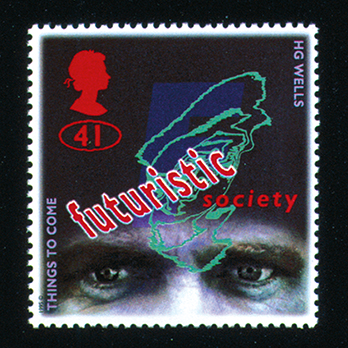 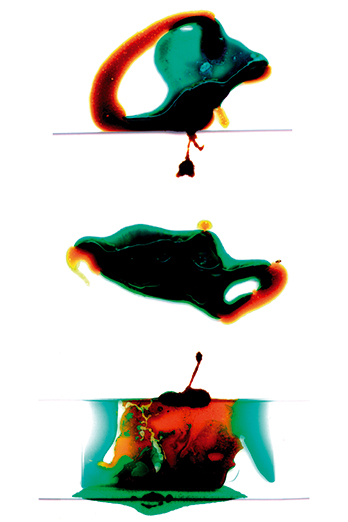 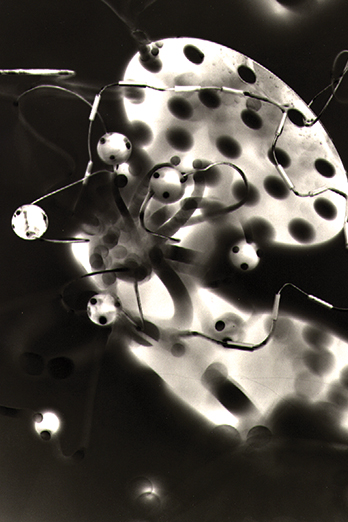 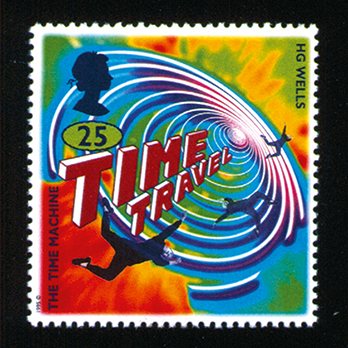 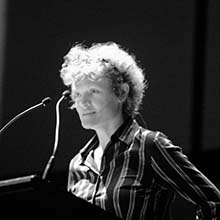