Simon ‘Sanky’ Sankarayya is a Co-director at AllofUs, a London-based interactive design agency that looks at how technology can work alongside more traditional areas of the creative industries. He was the current president of D&AD from 2010 to 2011, the UK advertising and design industry’s most esteemed organisation.

As a ‘specialist electronic graphic designer’, Sanky keeps innovation and R&D at the heart of what he does. His daily role has him casting an eye over all the agency’s projects while also working on creative direction, branding strategy and new business ideas. His current clients include the Science Museum, Xbox, Pentagram and Covent Garden.

Prior to joining AllofUs, Sanky was instrumental in developing large-scale, award-winning websites for companies such as Habitat and MTV2, while also helping form R&D initiatives such as the ‘typographic tree’.

Sanky has talked at conferences across the globe, including Design Indaba, Semi-Permanent, Flash Forward, IDN and Designyatra, and has taught at Hyper Island, Space Invaders in Denmark, the London College of Communication, St Martins and Nottingham Trent University. As president of D&AD, he focused on ‘help[ing to] put digital at the heart of the organisation’. 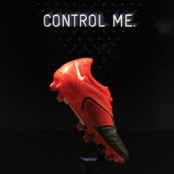 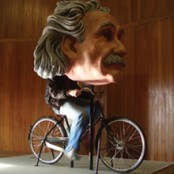 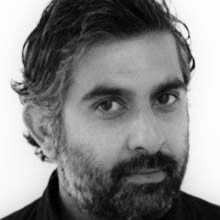