Simon Rippingale is a Sydney-based film and television director with a background in animation and illustration, and a career that’s on the ascendancy; he’s already received several nominations for major awards.

In 2004, Simon completed a degree in Fine Arts at The College of Fine Arts, University of New South Wales, majoring in photomedia and digital illustration.

Just two years later, he received an AFI nomination for Visual Effects as lead animator on ‘Unfolding Florence: The Many Lives of Florence Broadhurst’, directed by Gillian Armstrong, which screened in competition at the Sundance Film Festival.

As a freelance illustrator he has contributed to a diverse range of print publications including The Sydney Morning Herald, The Financial review, Men’s Style, Reader’s Digest, The Diplomat and Dolly. 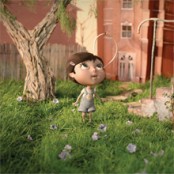 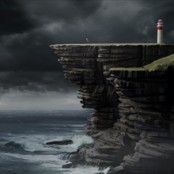 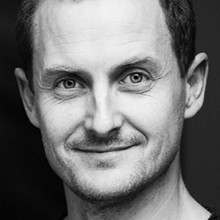