In 1970, Shigeru established the Uchida Design Studio, and co-founded Studio 80 in 1981 with Toru Nishioka.

Shigeru is widely awarded and has received the Mainichi Design Award and mothers.

His work is also held in the permanent collections of the Metropolitan Museum of Art in New York, the San Francisco Museum of Modern Art and others.

He is known in particular for a series of boutiques for Yohji Yamamoto, the Japanese Government Pavilion for Tsukuba Expo 1985, the Hotel Il Palazzo in Fukuoka, the lobby of the Kyoto Hotel and the Kobe Fashion Museum.

Of his design aesthetic, Shigeru has said that ‘I’m interested in something beyond the visible or touchable, that is, the existence within the invisible. Throughout the 20th century, we have placed too much emphasis on the visible, considering that they are only concrete things’.

He has published several books, including Bounds of Privacy and Interior Design and the Japanese. 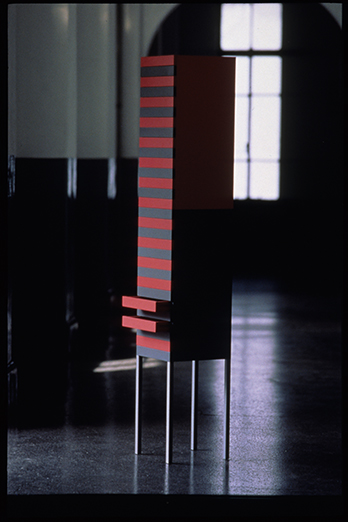 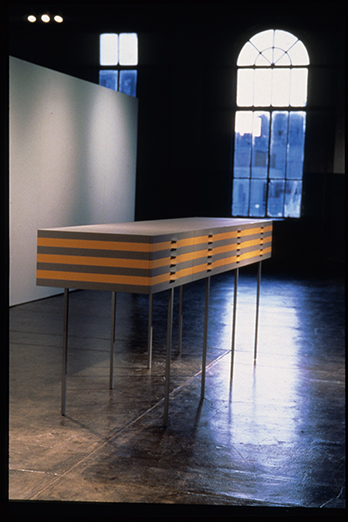 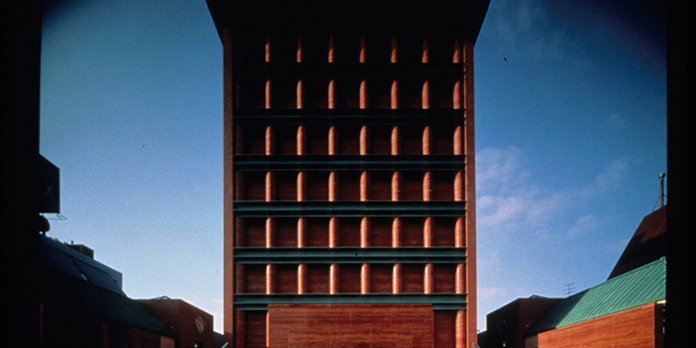 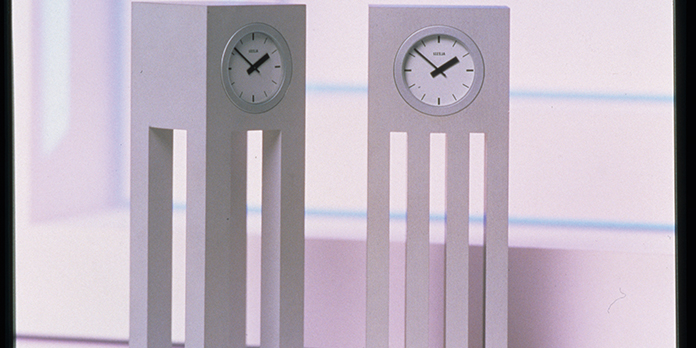 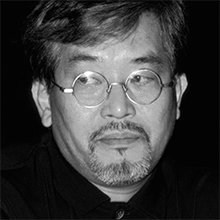