Sheldon Lieberman created Bigfish in 1993, a design company with a belief that communication should not only deliver a message, it should entertain the audience. Dedicating up to 30% of the company’s resources to it’s own content, Sheldon began experimenting with the quickly growing online medium. Starting in 3D, but quickly moving to 2D because of its speed and web friendliness, Bigfish quickly embraced flash, able to deliver on-line content in small file sizes.

Bigfish’s first online series ‘Gefiltefish’ based on Sheldon’s own dysfunctional family was selected at the Ottawa International Animation Festival and began bigfish’s global spread. Using the family’s own voices, the first series was quickly written, badly drawn, terribly acted and had awful audio quality, but still managed to win multiple awards around Australia.

Bigfish continually creates work for both clients and itself, balancing  a strong work ethic with unique creative invention and a refreshing honesty. The company is known for breaking down the stereotypes of what is considered ‘traditional’ production techniques. Bigfish’s series, ‘Stinky Chicken’ is an irreverent 2d dead chicken who, incorporated in real footage, drives cars, picks up prostitutes and talks to pigeons.

Sheldon’s range of personalities are housed within a small body and a huge nose. You can never really tell what form he will take, but you can be assured it will not be something you have seen before. 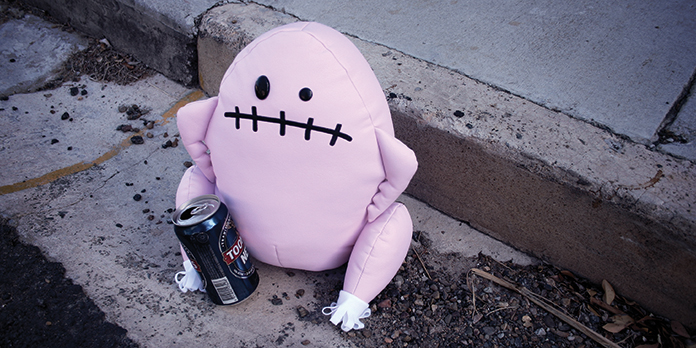 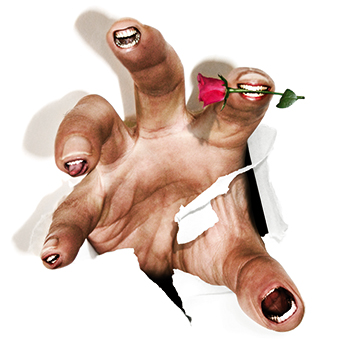 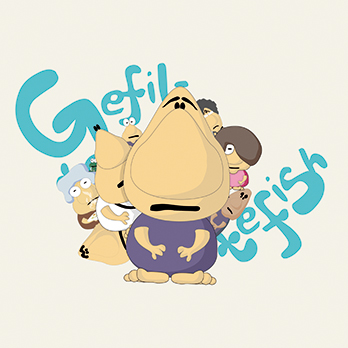 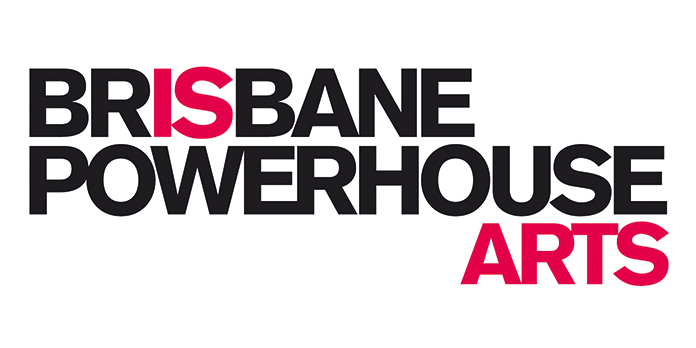 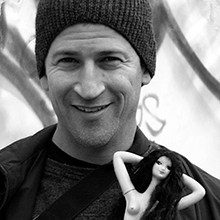