Without compromise in his principles or ingredients, he has fashioned his own innovative way of cooking, to wide acclaim.Vue de Monde is one of Australia’s most celebrated restaurants, and has held a three-hat rating on the Age’s Good Food Guide for several years.

Shannon began his career at the Grand Hyatt Melbourne, under the tutelage of Roger Lienhard, before developing his professional career further in Europe, working under great chefs such as Albert Roux, Marco Pierre White and Alain Ducasse.

Returned to Melbourne in 2000 and opened Vue de Monde at the age of 24 in Carlton. Quickly developing a cult following for his approach to food and fine dining, he was named the Australian Gourmet Traveller’s Best New Talent in 2003. In 2005, Shannon relocated Vue de Monde to Normanby Chambers in the CBD.

He went on to open Café Vue and Bistro Vue in 2006, with more Café Vue venues to follow: in St Kilda, in Heide Museum and in the Melbourne International Airport.

In 2011, Shannon moved Vue de Monde to a new iconic location, on the 55th floor of the Rialto building. Shannon’s goal is to make Vue de Monde Australia’s most sustainable restaurant, using local and small-farm organic produce whenever possible.

He is the first Australian member of the Jeunes Restaurateurs D’Europe and Les Grandes Tables du Monde, and was part of the Star Chefs Congress in 2007 in New York. 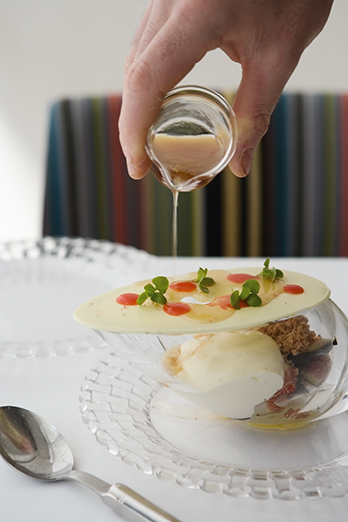 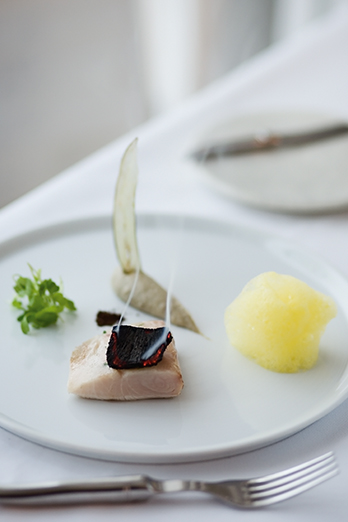 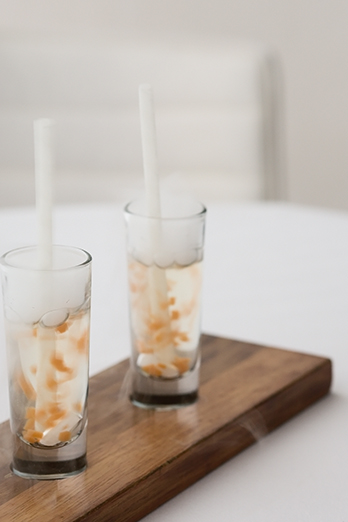 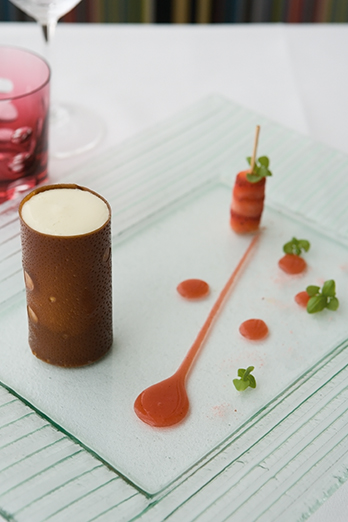 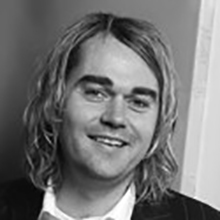