One of our best-credentialled illustrators, Shane McGowan has built an international reputation for his work in editorial, advertising and publishing design.

Back in Melbourne after twenty years in London, Shane can cite an extensive range of clients, having been commissioned over the years by the New York Times, The Wall Street Journal, Time Magazine, The Guardian, The Observer, Penguin, Readers Digest, the BBC, Radio Times, Ford, Vodafone and Deutsche Bank among others.

His books have been released in more than ten countries and as e-books. He is currently working on apps and a cartoon series based on some of the books. After finishing a graphics course in the early 1980s, Shane hauled his portfolio round to agencies, magazines and publishers until he was commissioned to design a book cover, which attracted other freelance work and kick-started a highly productive career.

His work has been recognised by Images (UK), European Illustration and Illustrators Australia, who have awarded him a number of gold, silver and bronze medals, including two golds at their 2012 creative awards. 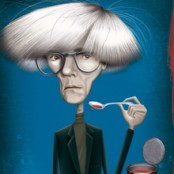 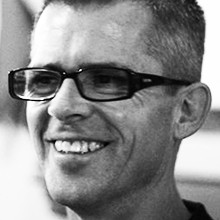