Born in 1952, Serge graduated from the Moscow Institute of Telecommunications and the Academy of Fine Arts, as well as the I Repin Institute of Painting, Sculpture and Architecture.

In 1992 Serge founded the Golden Bee Moscow international biennial of graphic design and has been a Curator of the Fund of Modern Design and Design Innovation Award since 2002.

He is the founder of the Higher Academic School of Graphic Design.

Serge is a prolific writer, having written over thirteen books on design, typography, logos and other topics, and over 500 articles that have been published in Russia, Belgium, the Czech Republic, China, England, Germany, Iran, Japan, Ukraine, and the USA.

Serge is the President of the Academy of Graphic Design (Member of Icograda) and is Russia’s representative at the Icograda and at the IBCC. Decorated by the Golden Honorary Badge of Public Respect, Rodchenko Award, Honorable Diploma of U.N. Council for Public Awards and more. 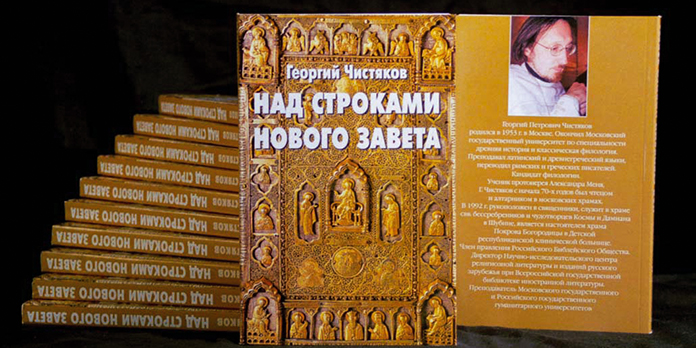 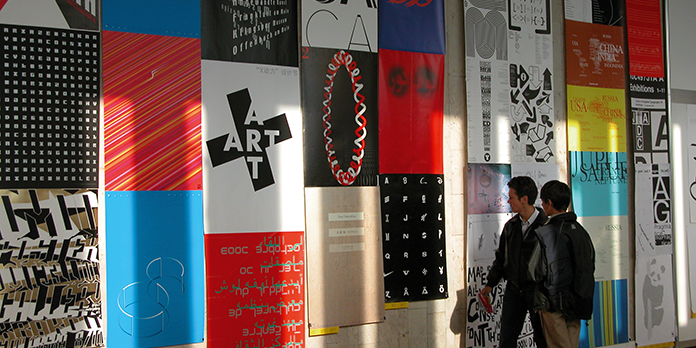 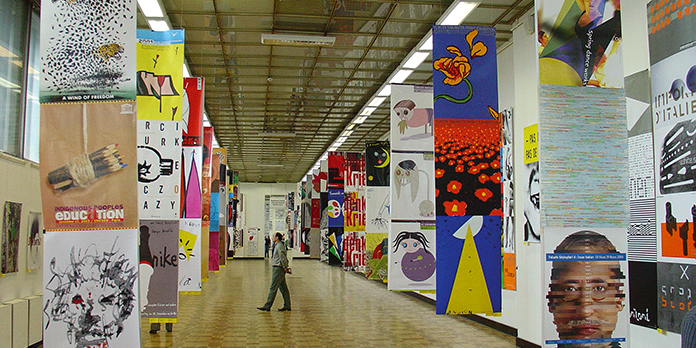 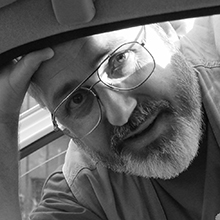