Sean Perkins is a British designer best known for founding the studio North, where he has worked on a series of iconic corporate identities for a folio of renowned clients. Sean studied at Huddersfield and Leicester Polytechnics and went on to complete an MA at the Royal College of Art, London. After working at Wolff Olins, Cartlidge Levene and Imagination London, Sean set up his own design studio North in 1995.

Here, he and his team created visually striking and innovative corporate identities for companies such as RAC, First Direct, Barbican, Land Registry, Telewest, The Royal Mint and Carat.Of his work and branding, Sean has said that it is about “building the essential elements that an organisation is known by: name, logo or symbol, colour, typographic style and visual language, and how you uniquely put these together, how you express these to create a sign, an image. We create the building bricks of an organisation’s DNA.”

He is currently the UK President of Alliance Graphique Internationale, and is the visiting Professor of Design at NUA. 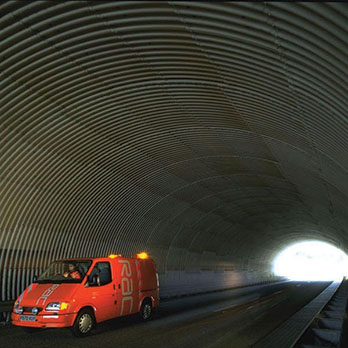 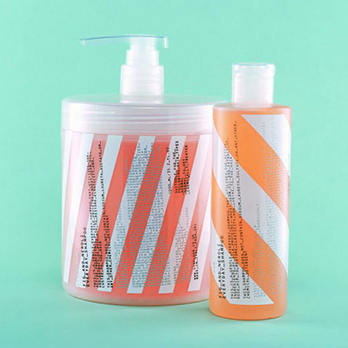 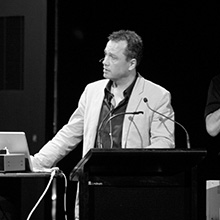