One of Australia’s most inventive architects, Sean Godsell is attracting international attention for his strong minimalist spaces and surfaces, intelligent use of light and innovative application of materials.

Trained at the University of Melbourne, Sean formed Godsell Associates in 1994.

He initially gained attention for his distinctive residential architecture, which ranges from single-family dwellings to ‘compassionate infrastructure’ projects that provide refuge
for displaced persons.

More recently he has won accolades for his
work on high-profile buildings such as the RMIT Design Hub in Melbourne’s CBD, which won
the 2013 Victorian Architecture Medal and
the William Wardell Award.

His work has been published in leading architectural journals and is featured in the Phaidon Atlas of Contemporary Architecture. The influential design magazine Wallpaper
has listed him as one of ten people destined
to ‘change the way we live’.

Sean’s many other awards include the Victorian Premier’s Design Award, the RAIA Robin Boyd Award, the Cappochin residential architecture award (Italy) and the AIA Record Houses Award for Excellence (USA).

Sean has lectured across Australia and in the USA, UK, China, Japan, India, Finland, France and New Zealand and in July 2013 was visiting professor at IUAV, the renowned university of architecture in Venice. 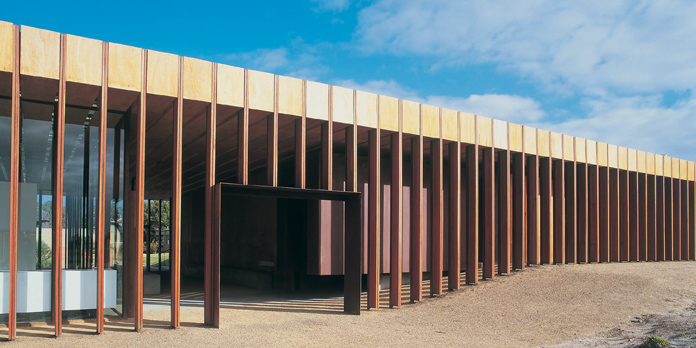 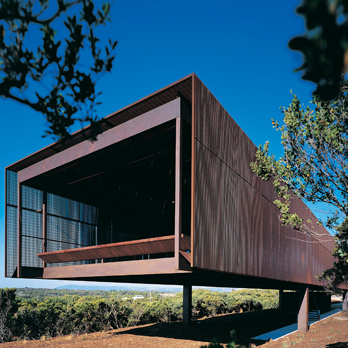 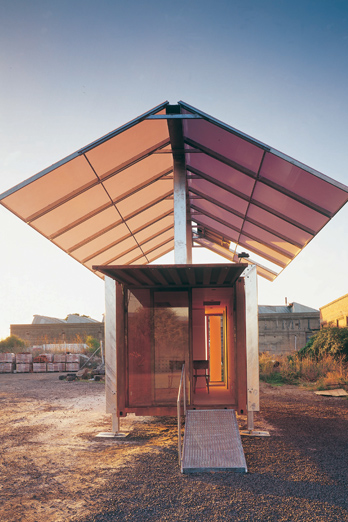 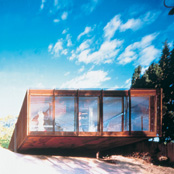 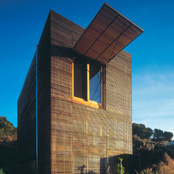 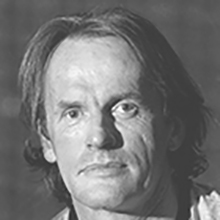