Lawyer turned advertising creative, Sean Cummins is the founder of Melbourne-based agency CumminsNitro and currently the CEO of Cummins & Partners. His work is renowned for its variety, creativity and durability.

Sean is one of Australia’s best-known ad men. In his long career in advertising, he has built brands from Virgin Blue to Tourism Victoria. He founded Cummins & Partners in 1997, and sold it to SapientNitro in 2009 for $20 million, briefly leaving advertising to join the board of the Hawthorn Football Club.

Some of his most well-known campaigns include the “All Creatures Great and Small” campaign for the RSPCA, and the “You’ll Love Every Piece of Victoria” campaign for Tourism Victoria, one of the longest-running tourism campaigns in the world.

He also started the “Best Job in the World” campaign for Tourism Queensland, which was awarded three Grand Prix and five Golden Lions at the Cannes International Advertising Festival.

Sean Cummins returned to advertising with Cummins Ross in 2011, a full service creative media advertising agency, with his friend Jason Ross, and the agency was named AdNews Agency of the Year in 2014.

After Jason Ross’ departure in 2014, Cummins Ross was renamed to Cummins & Partners. 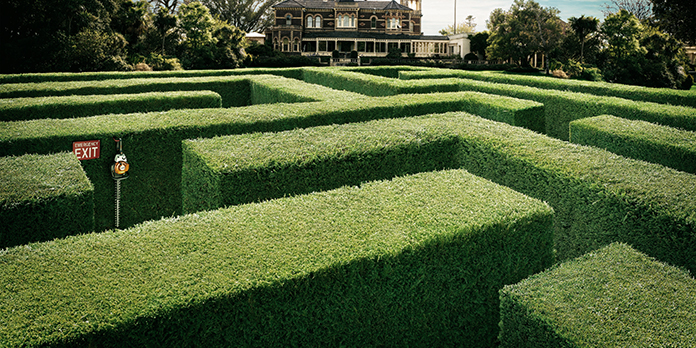 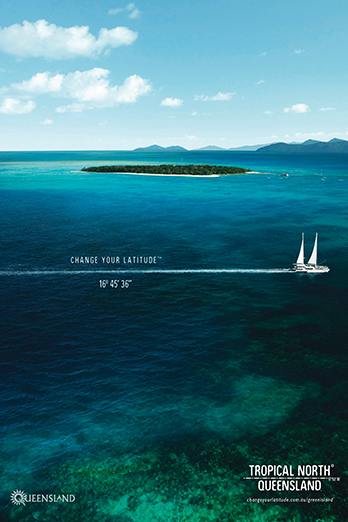 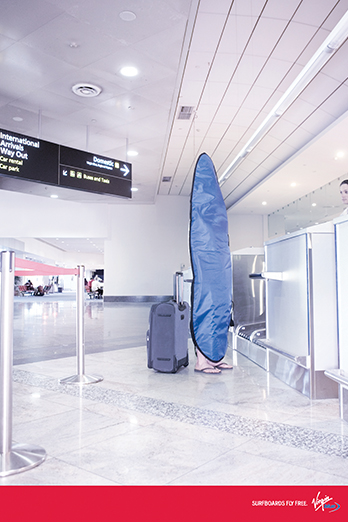 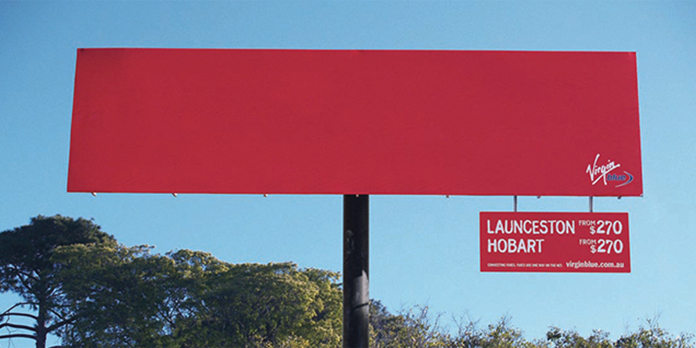 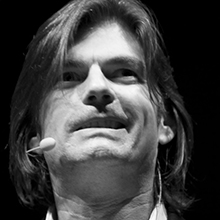