As Director of Design – Ford Asia Pacific, Scott Strong has been responsible for shaping future generations of vehicles, for the Austral-Asian region.

Strong began his career in Ford of Europe in 1986, in Cologne, Germany, contributing to the design of most of the European Ford products during the decade that followed.

In 1993, he was selected to lead the exterior design of the award winning Ford KA, followed by the creation of internationally recognised Ford ‘Focus’.

In 1996, he left Europe to work in Dearborn’s Advanced Design Studio, where he lead the development of the Lincoln Sentinel” show car, and other advanced concept vehicles, before heading to Australia in 1999.             Returning to Dearborn in 2000, he served as Design Director, until 2003 when he was appointed Directorship of FNA Advanced Design.

Among his most valued career accomplishments are the award winning BA Falcons and Ford Territory; the ’06 SVT Mustang GT500, the ’04 NAIAS ‘Best of Show’ Shelby Cobra Roadster; the Ford Focus, the Iconic Ford KA, and a soon-to-debut, global compact ‘Ranger ‘ pick-up. 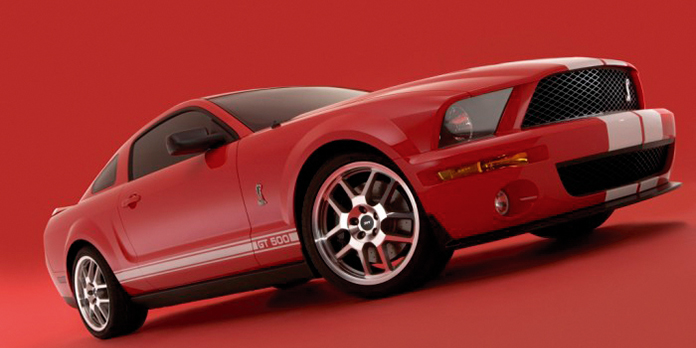 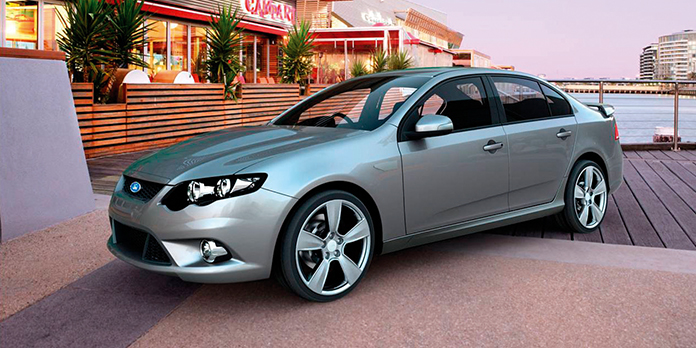 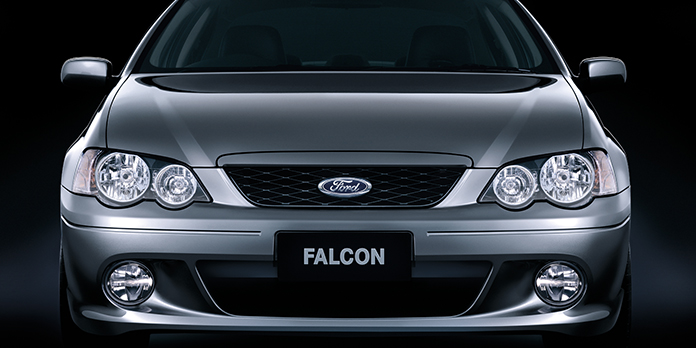 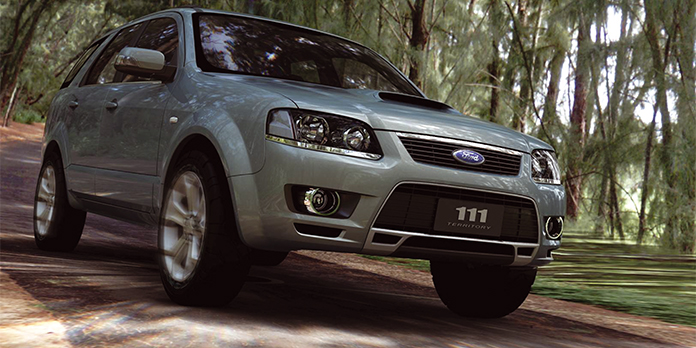 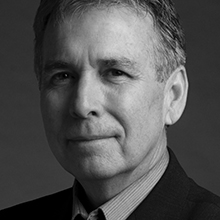