Sara Fanelli was born in Florence, later moving to London to study art. She has been working as a freelance designer and illustrator since graduating from the Royal College of Art in 1995.

Sara has worked for a diverse range of clients internationally, dividing her time between her books and self-generated projects, and commercial illustration commissions.

She has also written and illustrated a number of children’s books, which have been translated into a number of languages.

Sara has won a series of International awards, including two D&AD Pencils as well as twice being named the overall winner of the Victoria and Albert Museum Illustration Award. 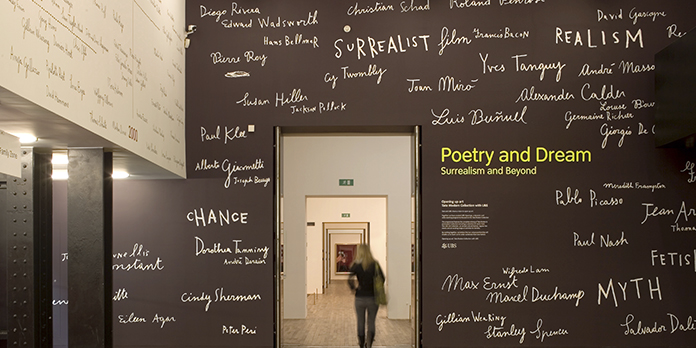 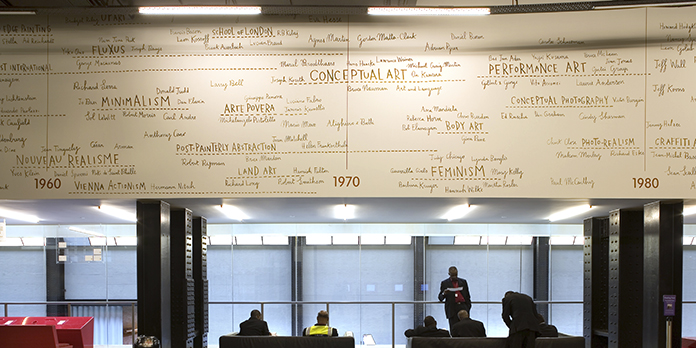 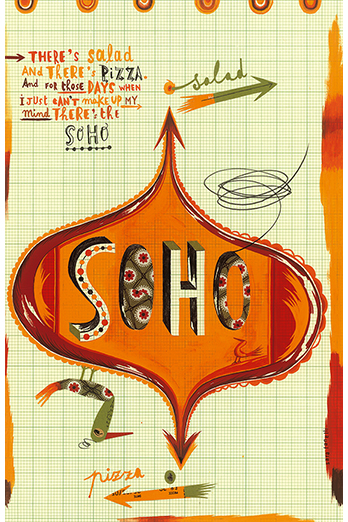 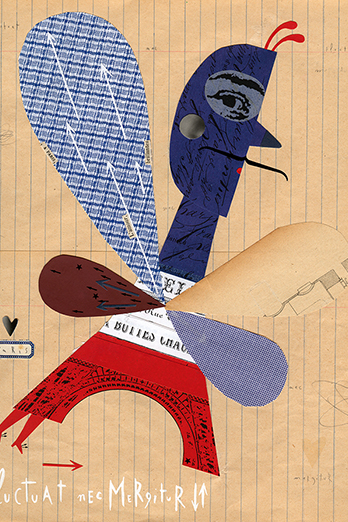 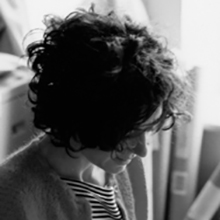