Currently the National CEO of Y&R Brands, Australia and New Zealand, Russel Howcroft is a popular panel member on ABC TV’s hugely successful shows ‘The Gruen Transfer’ and ‘The Gruen Planet’. Through his appearances, and his role as a regular commentator on radio, he has become the public face of brand marketing and advertising in Australia. Russel fell in love with the advertising industry while doing work experience at McCann Erickson and managed to extend it into an 18-month job.

In his early twenties, he headed to London and spent five years working at Lowe Howard-Spink, one of Britain’s top creative agencies. His work there for Heineken beer is considered one of Britain’s best ad campaigns of its time. Russel returned to Melbourne in 1995 and spent the next eleven years running his own agencies with various partners, before joining George Patterson Y&R in 2006. The agency is part of Y&R Brands, a group of communications companies that also includes Campaign Palace, Ideaworks, VML and Brand Asset Consulting. Russel is a former Chairman of the Advertising Federation of Australia and, being a passionate fan of the Demons in Aussie Rules footy, is also on the board of the Melbourne Football Club.

As at 2013, Russel is the Executive General Manager of Network Ten. 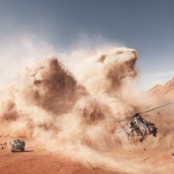 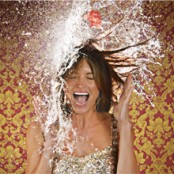 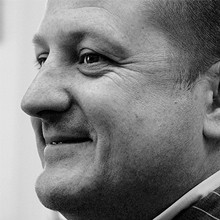