One of Australia’s most inventive furniture designers, Melbourne-based Ross Didier is guided by the founding principle that his products must be innovative, intriguing, functional and saleable.

This approach, and the sophistication and quality of his work, has earned him a global reputation. Since founding his studio in 2000, Ross has successfully launched more than 25 ranges into local and international markets.

With degrees in sculpture and industrial design, his work is underpinned by the philosophy that manufacturing and design are interwoven – an approach he refers to as ‘engineered craft’.

Ross’s diverse output ranges from bespoke pieces for architectural projects to high-volume commercial items. Products are commissioned under international licence or, increasingly, manufactured by the studio and wholesaled through distributors.

His creations can be found in the Denver Art Museum; the Belconnen Arts Centre; the offices of Nintendo, Westpac Bank, Hewlett Packard, Microsoft, Google, Optus and the Australian Defence Force; the Opera Kitchen at the Sydney Opera House; and Melbourne’s renowned Vue De Monde restaurant.

The originality and quality of Ross’s work has been recognised by the Young eDesign Competition at Milan, Victorian Design Award, Inside IDEA Award, Corporate Culture + SAS Design Journey, and an Australian Design Mark. 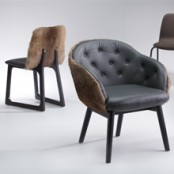 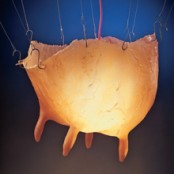 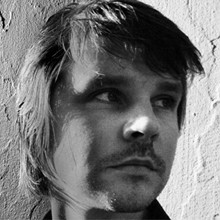