Her work in endangered sounds in her installations and radiophonic works since the nineties has contributed to environmental and sound culture  awareness,  utilising Indigenous and multi-cultural languages in change, Native wild life, old machinery,lost classical languages, Goatherd songs of Crete, the endangered sound of the Isobue, Japanese Sea Whistle, and the fleeting sounds of Aeolian harps and casuarinas.

As well as her original work she curates large events such as Beaming the Theremin and Hearing Place international audioteque. She has founded the Australian sound design project online gallery and data base of sound designs in public space in Australia.

Ros has been awarded Australia’s highest honours, the Don Banks Composers Award, The ABC sound artist in residence, the sound art Australia prize, and in the USA, she became the Inaugural Benjamin Cohen Peace fellow for her installation Altars of Power and Desire. 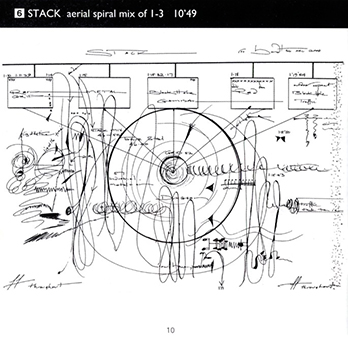 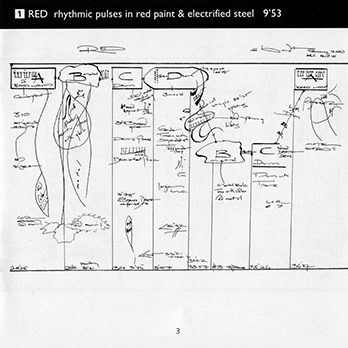 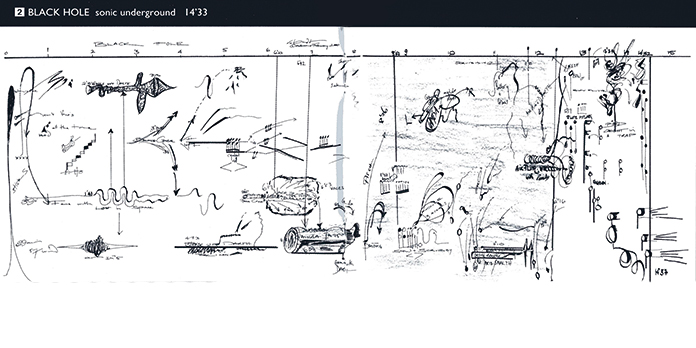 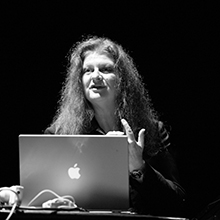