Sparpweed is a two-man studio based in Rotterdam, the Netherlands. Its co-founders, Richard Boeser and Roland Ijzermans, create games with a focus on original gameplay and atmosphere — games they like to play themselves. Depending on a project’s needs, they team up with other developers, designers, artists and more.

Roland originally studied as an industrial designer along with Richard at Delft Technical University in the Netherlands, discovering a mutual interest in game design together. After graduating, Roland began working at Guerilla Games, becoming the senior concept artist. As part of a three-man concept art team, Roland worked on the successful Killzone game. After Richard’s graduation project, ‘ibb and obb’, became part of IndieCade’s selection at the E3 in Los Angeles, Richard and Roland decided to co-found their own studio, Sparpweed.

In 2013, Sparpweed released ibb and obb on Playstation3, and have gone on to work on other projects, including a PC release of the game and a collaboration with Tomasz Kaye on Chalo Chalo. 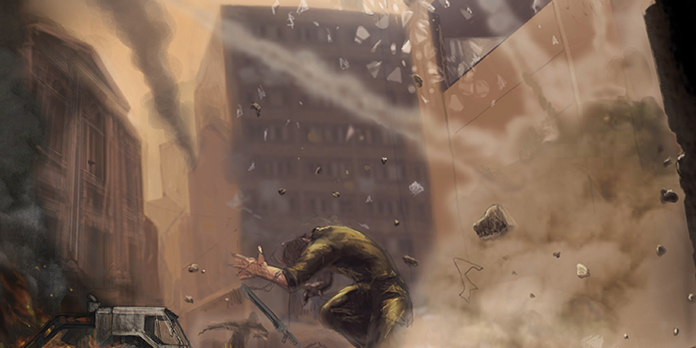 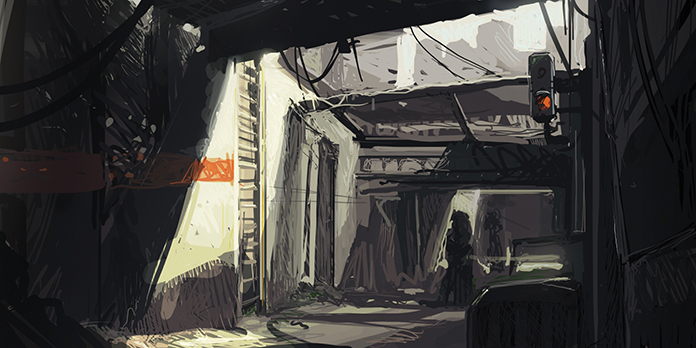 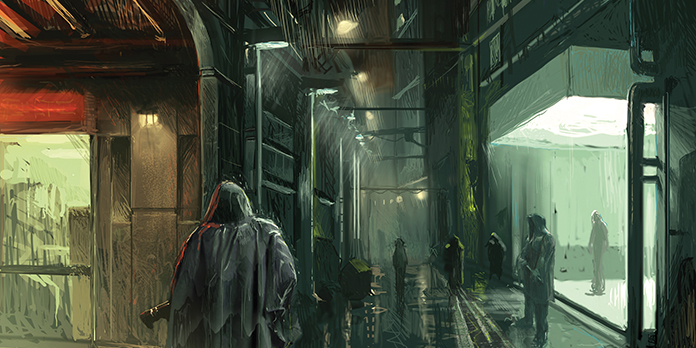 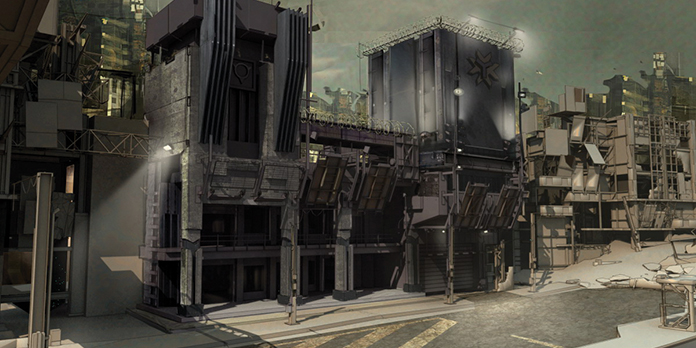 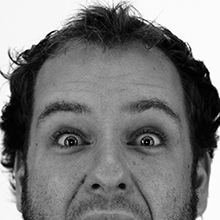