Swiss graphic artist Roger Pfund is best known for winning the bank notes design contest hosted by the Swiss National Bank, the creation of a version of the French Franc, a series of the Euro and the 2003 Swiss Passport.

Roger’s career was launched at the age of 27, when he won the Swiss National Bank’s currency design contest, although another design was eventually printed instead.

His studio, Atelier Roger Pfund Communication Visuelle, is based in Geneva, and specialises in graphic design, communication and architecture.

Roger’s experience in design for government institutions includes a version of the French Franc, a series of the Euro and the 2003 Swiss passport. He worked for the Suisse National Bank in 1971, and after starting his own career has concentrated his work in the cultural sector, creating art and posters for music, theatre, humanitarian events and museums.

His design and architecture clients include the International Red Cross Museum and Red Halfmoon in Geneve, Am Stram Gram, stage designs for the New Childrens’ Theatre, design of the permanent exhibition Rail Way Traffic 1997 and more.

Roger’s art has been widely exhibited across the world, in group and in single exhibitions. A retrospective of his life’s work went on show at the Musée d’Art et d’Histoire, celebrating decades of creativity.

Roger has been a member of Alliance Graphique Internationale (AGI) since 1981. 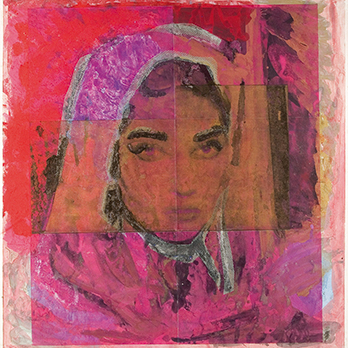 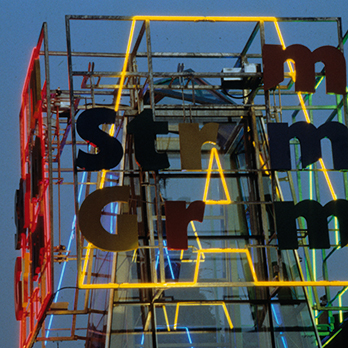 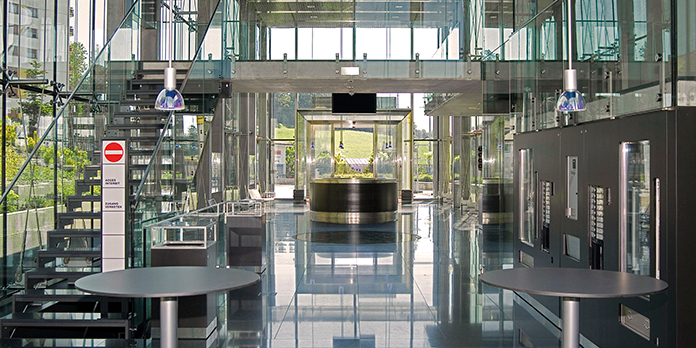 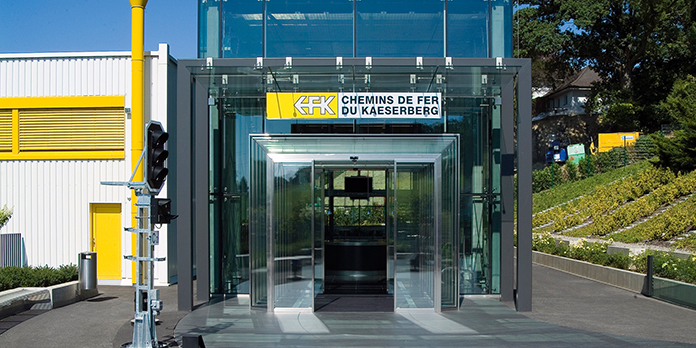 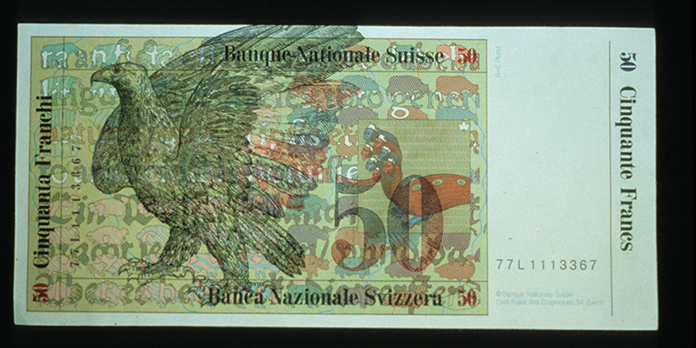 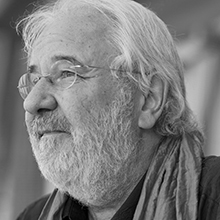