Roger Leong is the Curator, International Fashion and Textiles at the National Gallery of Victoria.

When he was in high school, Roger Leong always wanted to be a fashion designer, but eventually combined it with his love of history, becoming a fashion historian instead.

Roger studied a Diploma of Fashion at RMIT University, then a Bachelor of Arts in Visual Arts at Monash University before proceeding to study a Post Graduate Diploma in Applied Science (Museum Studies) in Deakin University.

He became an Assistant Curator in International Decorative Arts in the National Gallery of Australia in 1990, and then became the Senior Curator of the Mornington Peninsula Regional Gallery in 2003. Since 2004, he has worked as the Curator of Fashion and Textiles in the NGV.

Over his career, Roger has organised over fifteen exhibitions, mostly fashion, but also including paintings, drawings, decorative arts and Ballets Russes costumes.

His exhibitions include Dressed to Kill: 100 Years of Fashion, From Russia with Love: Costumes for the Ballets Russes, Artist’s Self Portraits, eX de Medici, Sneakers: Classics to Customs, Super Bodies: Heroic Fashion of the 1980s, Black in Fashion, Persuasion: Fashion in the Age of Jane Austen, Lace in Fashion, ManStyle and Ballet and Fashion. 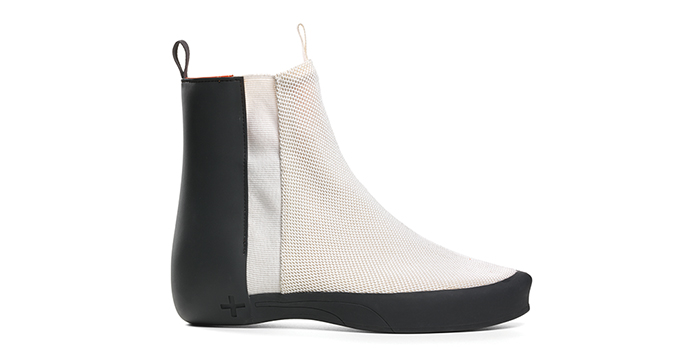 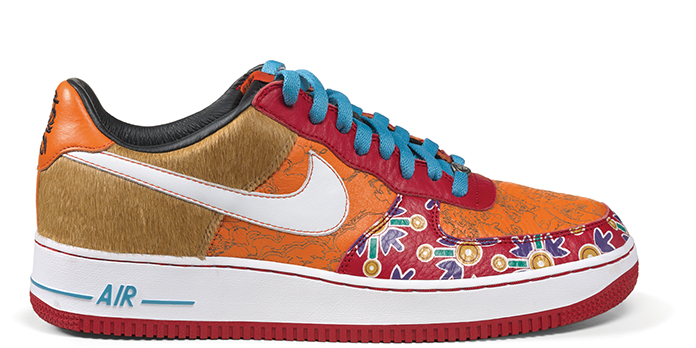 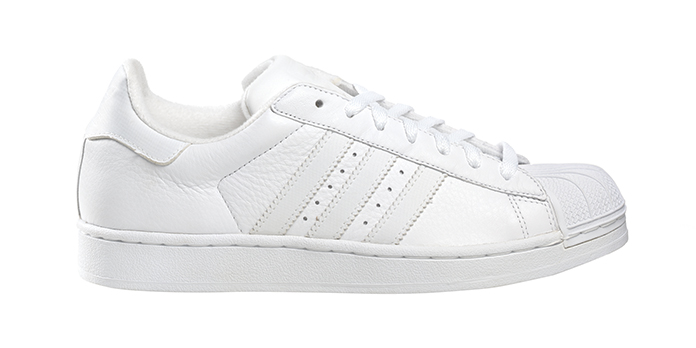 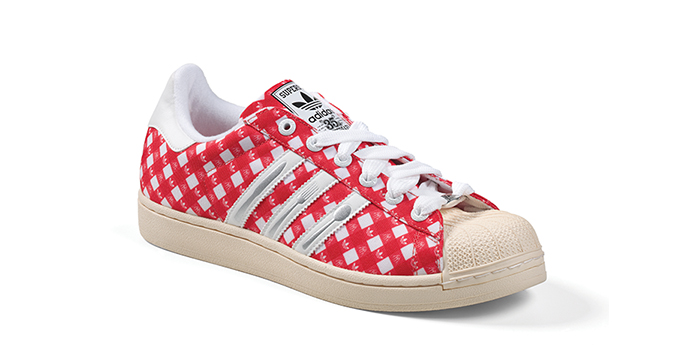 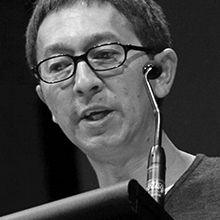