According to Roger Law, he used to be famous.

Roger attended Cambridge School of Art (now Anglia Ruskin University) and was expelled in 1960, after which he became an Illustrator and Cartoonist for the Observer, then for The Sunday Times.

He created the caricature puppets for Spitting Image, an award-winning television series that ran for 12 years.

After Spitting Image concluded, Roger became the Artist in Residence at the National School of Art in Sydney in 1996.

He then moved to Jingdezhen, China, pursuing his new passion of crafting large porcelain vessels and he has since created work for museums such as London’s Victoria and Albert Museum.

He still dreams of making a big pot in China. 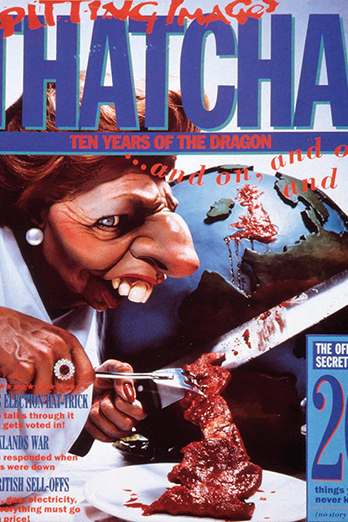 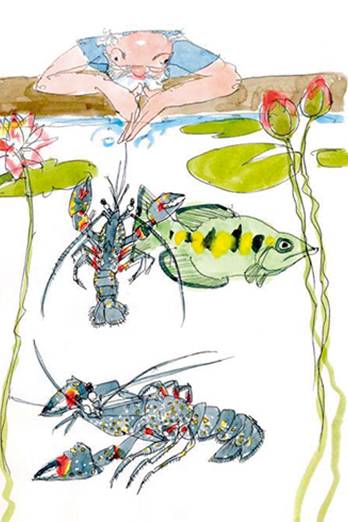 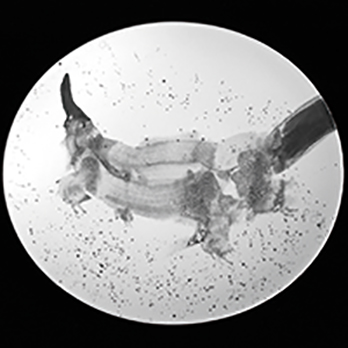 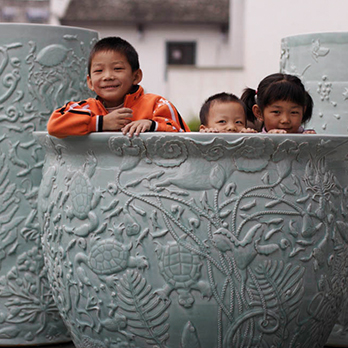 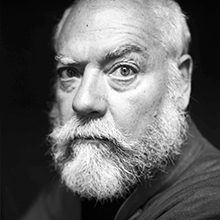