Rod’s career began when he co-founded ad agency Kutt Skinner Bennett, which was acquired by Y&R in 1983. He proceeded to launch Badjar in 1987 with co-founder Don Jeffrey, which focused on traditional media advertising. In 2007, John Singleton’s STW group acquired Badjar, merging it with Singleton Ogilvy & Mather to create Badjar Oglivy, then one of Melbourne’s largest ad agencies next to Clemenger, with about 150 staff and over $30 million in revenue. Don Jeffrey and Rod Bennett remained as joint Managing Directors, alongside Ogilvy Managing Director Luke Waldren.

As part of Badjar Ogilvy, Rod was involved in large scale clients such as BP, Cole’s Liquorland and Officeworks.

Rod retired in 2008 after 40 years in the ad business, selling his home and heading for an extended trip in Europe with his wife Amanda. His retirement lasted 18 months before he rediscovered his love of branding, advertising and helping clients make sales. He has since come out of retirement to undertake the role of Chairman at consultancy Ellis Foster McVeigh. 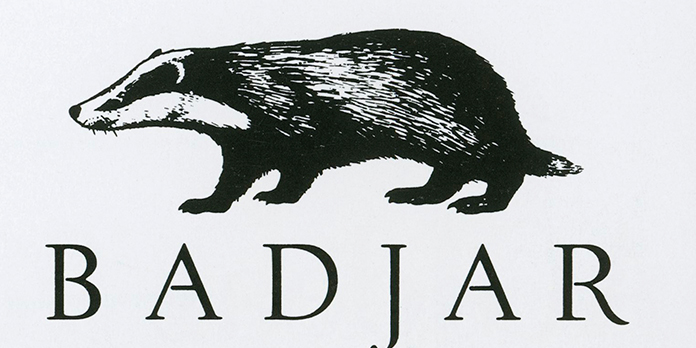 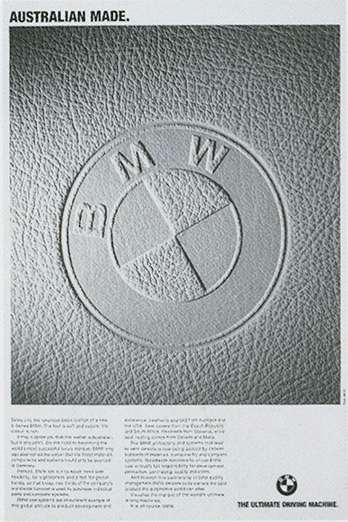 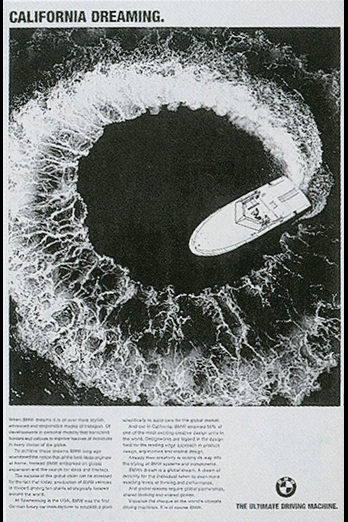 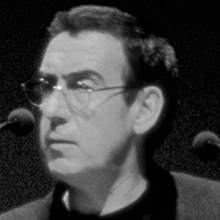