Robyn captured the leading designers and artists of the time and collaborated with trend-setters such as Zandra Rhodes, Vivienne Westwood and Mary Quant.

Inspired by artists as diverse as Arcimboldo, Dali and Vasarely, she pioneered a photographic technique that used elaborate hair styling, body painting, costumes and props. This was before Photoshop and digitilisation, when the image was created in the camera and the artistry lay in the styling, make-up and lighting.

A collection of 50 of Robyn’s photographs from London in the 1980s are held by the National Gallery of Australia in Canberra.

A regular visitor to India, in 1992, Robyn moved permanently to Vrindavan, from where she documents the festivals and culture of the Vraj region. She has directed a film, ‘Holi – a Festival of Colour’, held exhibitions at major galleries in Mumbai and New Delhi, and illustrated two books. 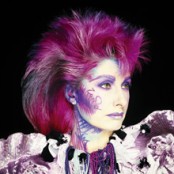 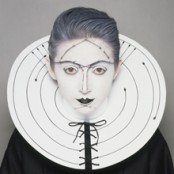 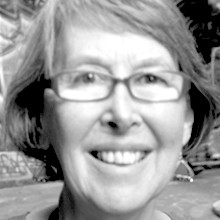